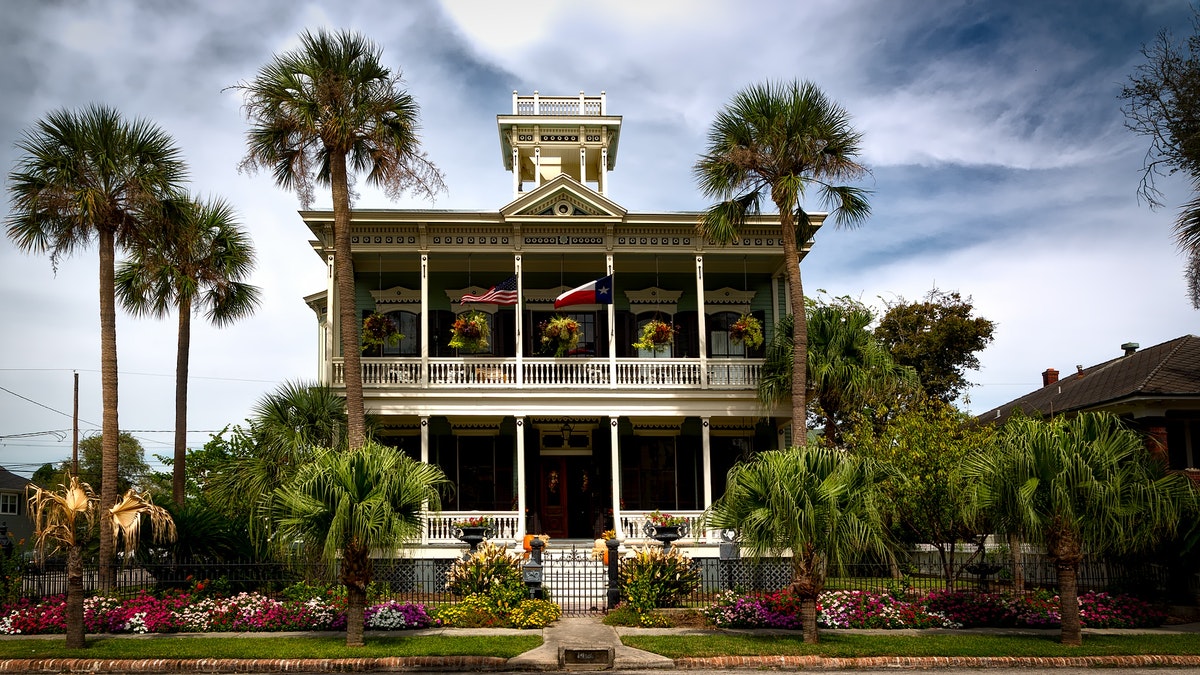 Elkhart is at the intersection of State Highway 294 and U.S. Highway 287, eleven miles south of Palestine in southern Anderson County.

Elkhart. In 1851 members of Daniel Parker’s Pilgrim community moved to land around Boxy Creek to take advantage of the new post office and a newly established railroad. With the efforts of a friendly Indian, the newcomers settled into a community that continued to survive. They named the town after the Indian. A nearby spa served many socialites with its excellent mineral waters.

The International-Great Northern Railroad ran both passenger and freight trains through Elkhart. The freight cars were loaded with tomatoes, cotton, and pulpwood from the local sawmills. The depot in Elkhart was a thriving center for both trains and trucks. One mile west of the Pilgrim Baptist Church established by Daniel Parker is a Methodist church with a historical marker pointing out the locale of its first building. The first Methodist sermon was preached by Rev. William Stevenson, who came to Elkhart and met with members in their home until a church could be built about 1840.

In 1912 the downtown area was destroyed by fire. During the Great Depression Elkhart continued to have both a bus stop and railroad station, but as the farming declined the services were gradually curtailed. In 1933 Elkhart’s public school district enrolled 736 white and forty-three black students. In 1989 Elkhart had a bank and general store. Many area residents can trace their lineage to the town’s first settlers. The population of Elkhart was 1,076 in 1990 and 1,215 in 2000.

Elkhart in 1912. Elkhart … is said to have a population of 900. It has been considerably noted as a health resort because of its mineral waters, but its business is derived largely from agricultural interests. The town shipped 5,000 bales of cotton last year. Truck growing has also been taken up extensively. The town has ten stores and a bank, of which latter T. M. Campbell Jr., son of former Gov. Campbell, is an officer. The town has two cotton gins and one crate and box factory. The shipment of mine crops is an important industry, giving employment to hundreds of men. – Dallas Morning News, Dallas, TX 14 Apr 1912 The downtown area of Elkhart was destroyed later in 1912.

Elkhart. The early days in Elkhart are described by her citizens whose interviews are here given. A few facts concerning conditions not fully discussed in these, however, may not be amiss.The postmasters of Elkhart have been: Tom Harris, J. W. Bryant, Steve Horn, W. D. Hawthorn, A. G. Kennedy, Quarles Kennedy, and W. D. Hawthorn. The depot agents have been: Mr. Ray, Albert Douthit, Will Neel, Ed Neel, Mr. Lawrence, Mr. Johnson, L. C. Ketcham, and J. L. Lipscomb.

Elkhart Garden of Memories Cemetery. Situated among oak, pine and crepe myrtles, this cemetery is the resting place for descendants of Elkhart settlers. The first burial was that of Lewis Hunter in 1887, although the cemetery was not official until J.D. Fuller and his wife, Gertrude Fuller, donated two acres of land in 1906. A number of veterans from the Civil War to Desert Storm are buried here, including E.V. Douthit, a Civil War veteran, Elkhart postmaster and co-owner of the first store in Elkhart. Gravestone materials include marble, granite, cement and limestone. The Elkhart Garden of Memories Cemetery Association, organized in 1962, cares for this Historic Cemetery. Historic Texas Cemetery – 2011. – Historical Marker Text.

Elkhart Myrtle Springs Cemetery. Established with a church and school nearby, this cemetery is the primary remaining vestige of the early farming community known as Myrtle Springs. John A. Box of the David G. Burnet colony and original settler of the property received the land from the Mexican State of Coahuila y Texas in 1835. Named for nearby flowing springs amid dense myrtle bushes, it was deeded to the cemetery association by E.E. and Ethel Buie in Nov. 1927 with an additional acre later donated by Emmett Coleman. The cemetery is a chronicle of community history, with many early Anderson County settlers, veterans, community leaders and their descendants buried here. The oldest dated marker found is that of Henry Davis (d. 1903). Historic Texas Cemetery – 2011. – Historical Marker Text.