Your cart is empty
start shopping
Product is not available in this quantity.

Gillespie County 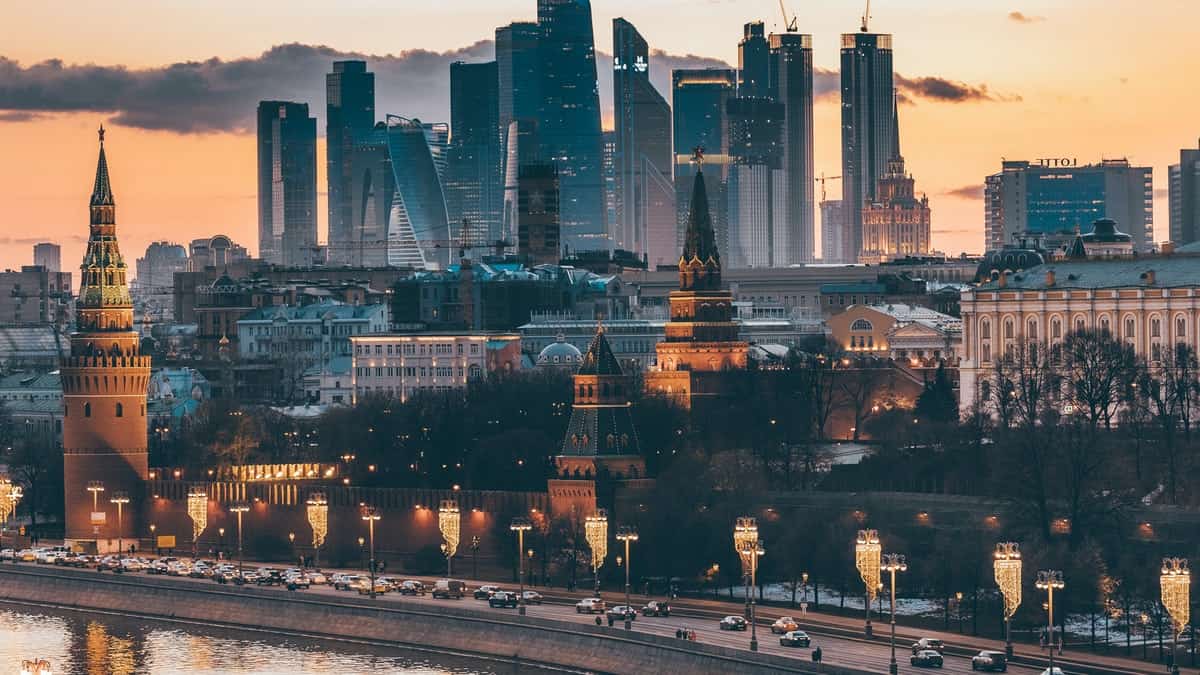 Doss was founded in 1849 by brothers John E. and Thomas C. Doss, who built a gristmill and distillery on Threadgill Creek in 1856 and later added a dam and sawmill. They sold the dam in 1864 to August Steiness, who tore down the distillery and expanded the gristmill's capabilities. A room he added onto the house served for many years as a mail delivery station for the community. After Steiness's death in 1866, his widow sold the mill to William F. Lange, a German immigrant, who built a larger dam. This dam, which was destroyed by a flood, was rebuilt between 1872 and 1875 by stonemason Philip Buchmeyer, and the mill came to be known as Lange's Mill. The Doss school was founded in 1884. A post office called Lange was opened in F. W. Lange's store in 1898, but in 1907 the name was changed to Doss, and the office was moved to what is now the Doss townsite, two miles south of the mill.