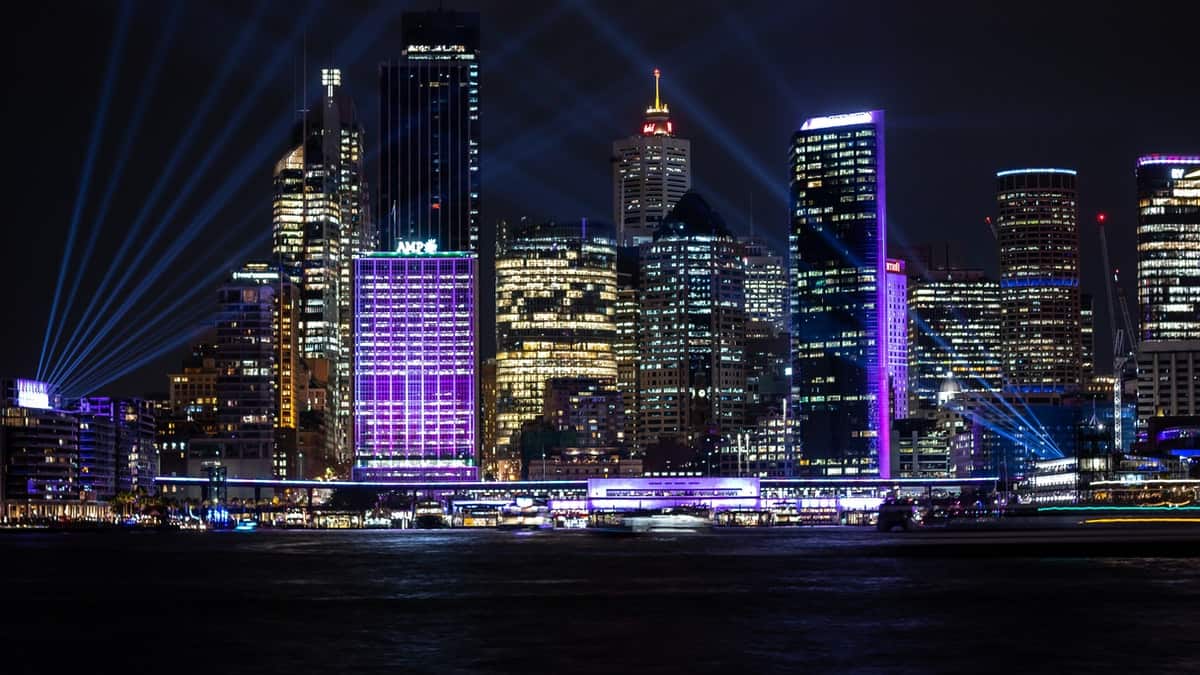 Dawson History 1933. The Cotton Belt railroad reached the present site of Dawson about the year 1881 and Henry and Dave Dawson were living on farms inherited from their father, Britton Dawson. The two Dawson brothers donated land for a station and right of way and in their honor the town was named Dawson. The first dry goods store in the new town was operated by J. S. Dickson, although Goodman and Younger had opened a grocery store a short time prior to the opening of the Dickson establishment. J. M. Johnson moved his business from Spring Hill to Dawson upon the coming of the railroad and Joe Shultz entered the grocery and general merchandise business about 1884.

The first drug store in Dawson was established by Dr. W. H. Kirksey. Three of the earliest doctors were the aforementioned Doctor Kirksey and Doctors Dean and Holcomb, the latter moving there and practicing medicine in the early days.

Town of Dawson. This community grew out of Spring Hill (4 mi. NE), the oldest settlement in Navarro County. A Republic of Texas Indian agent, Dr. George Washington Hill, started Spring Hill in 1838 as a trading post to improve relationships with the Indians. When Britton Dawson (1817-1905) came to Texas, he lived first in Jasper County. He settled at Spring Hill in 1846 on land he received as bounty for his service in the Battle of San Jacinto. Married twice and the father of 13 children, Dawson moved here in 1847 and later built a large home that served as a stagecoach stop. In 1881 the Texas & St. Louis Railroad, known later as the "Cotton Belt," came through here on its route from Tyler to Waco. Dawson's sons, David E. and W. H., and their wives gave 100 acres in 1881 for a townsite on the new railroad. Named for the Dawsons, the town grew rapidly. Residents of Spring Hill, excited about business prospects, moved here. The railroad promptly set up a box car for a depot. Churches and schools were established immediately. Many merchants as well as the Masonic Lodge moved here from Spring Hill. This shift of population caused the Spring Hill community to decline while Dawson flourished.- Historical Marker Text.  Marker erected 1978. Located in the City Park, Main and East St.