Your cart is empty
start shopping
Product is not available in this quantity.

Dallam County 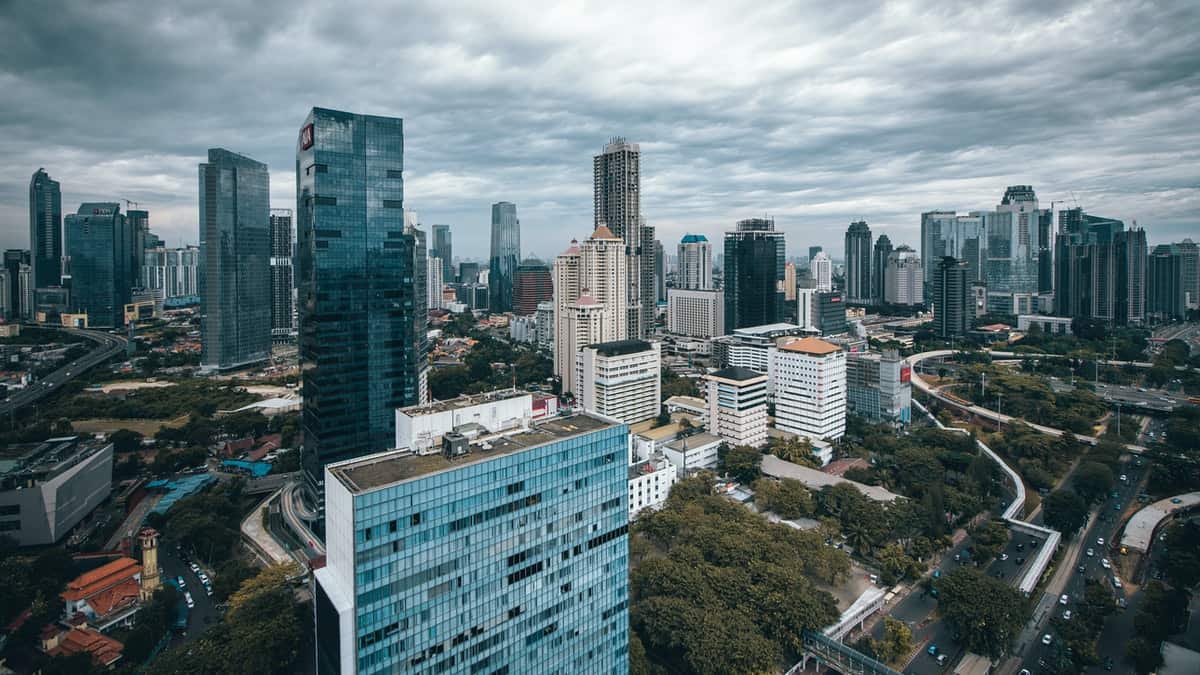 Dalhart History 1922. The town of Dalhart was incorporated in 1902, and immediately thereafter began the development of a real town, based on city building methods.

At present Dalhart has six business blocks, paved with brick, a $25,000 sewerage system, which includes fifteen miles of mains, an up-to-date electric lighting system with twenty-five miles of high tension wires, through which the beautiful "White Way" is illuminated.

Among the industries in Dalhart there is an ice plant with a storage capacity of 2,400 tons, and all fruit shipments from the Imperial Valley of California are re-iced and placed in proper condition for further shipment. These shipments arrive via the Rock Island Railroad lines.

The local telephone plant, with its rural connections and long dis tance lines, is modern in every particular.

The city has eight churches, two schools and an up-to-date water supply from the system of deep wells, two concrete reservoirs of 250,000 gallons capacity and a standpipe holding 80,000 gallons with a pressure of eighty pounds.

From a civic standpoint Dalhart ranks among the most modern towns in the West. A movement is now on foot for the organization of "The Tennessee Club," membership in which will be limited to natives of Tennessee. Judge W. H. Denton, who came here in 1892, being the oldest Tennessean in point of residence in this section, is slated to be the first president of this club.

The vicinity of the Rita Blanca Canyon, a wide shallow arroya which lies across the southern part of the town, makes a very attractive resort for those who like to hike and spend their time in the great outdoors, and its rocky slopes, carpeted with flowers in springtime, makes a wel­come break in the monotony of the Plains.

A plan is now on foot to purchase several thousand acres of the Canyon as a park and pleasure ground for Dalhart and its visitors, which will add immensely to the attractiveness of the town. - History of Texas, 1922, by W. Barrett Travis.