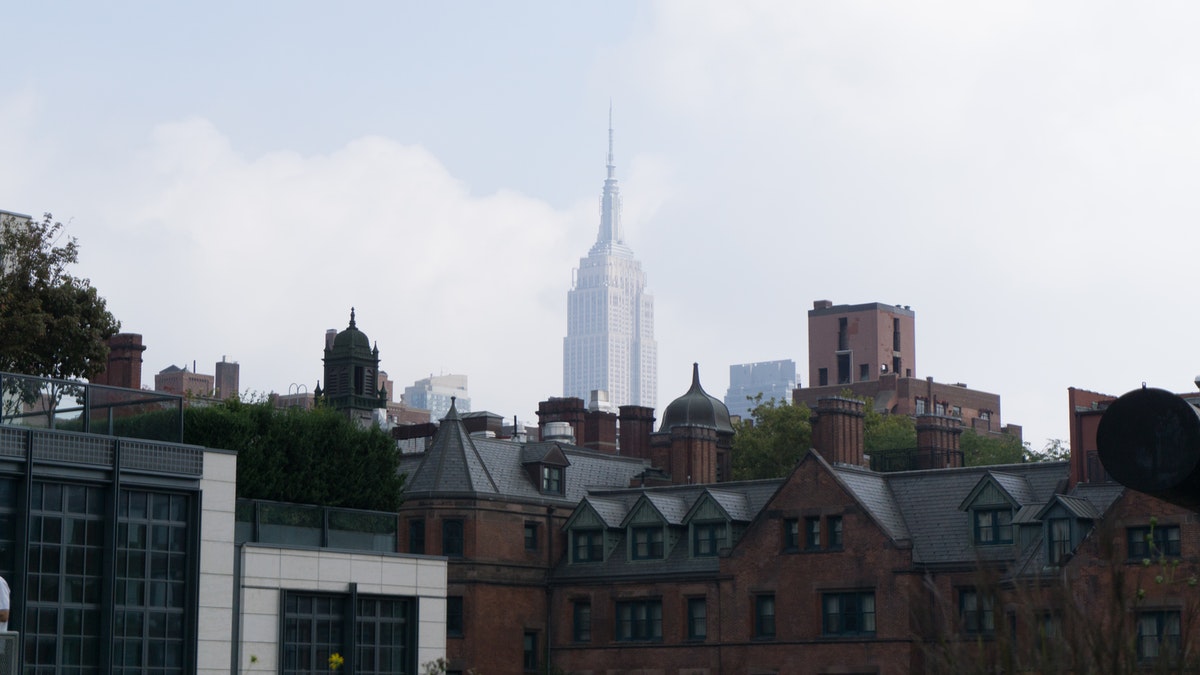 Cross Plains, at the junction of State highways 36 and 206 in southeastern Callahan County, was established as a post office in 1877. The settlement had previously been known as Turkey Creek and Schleicher. In 1880 Cross Plains had twenty-five residents, a cotton gin, a gristmill, a wagonmaker, and a store; by 1885 it had a population of 175. In 1902 the short-lived Cross Plains Herald was published and edited by J. D. Grains. The Cross Plains Review, first published and edited by Belmont L. Shields, began publication in 1909 and is still being published. By 1910, the year the town incorporated, the population had grown to 600. The Texas Central Railroad reached Cross Plains in 1912, and the town became a trading center for cotton and other crops. The discovery of oil in 1925 at Pioneer and adjacent fields set off a boom. The population in Cross Plains reached 1,229 in 1940 and remained relatively stable into the 1980s. Robert E. Howard lived in Cross Plains during his most productive writing period. In 1980 the town had a new high school and post office, two motels, four restaurants, and eight churches. The Missouri, Kansas and Texas Railroad, which absorbed the Texas Central, had abandoned its track in Cross Plains by this time. In 1990 the population was 1,063, and in 2000 the population was 1,068.