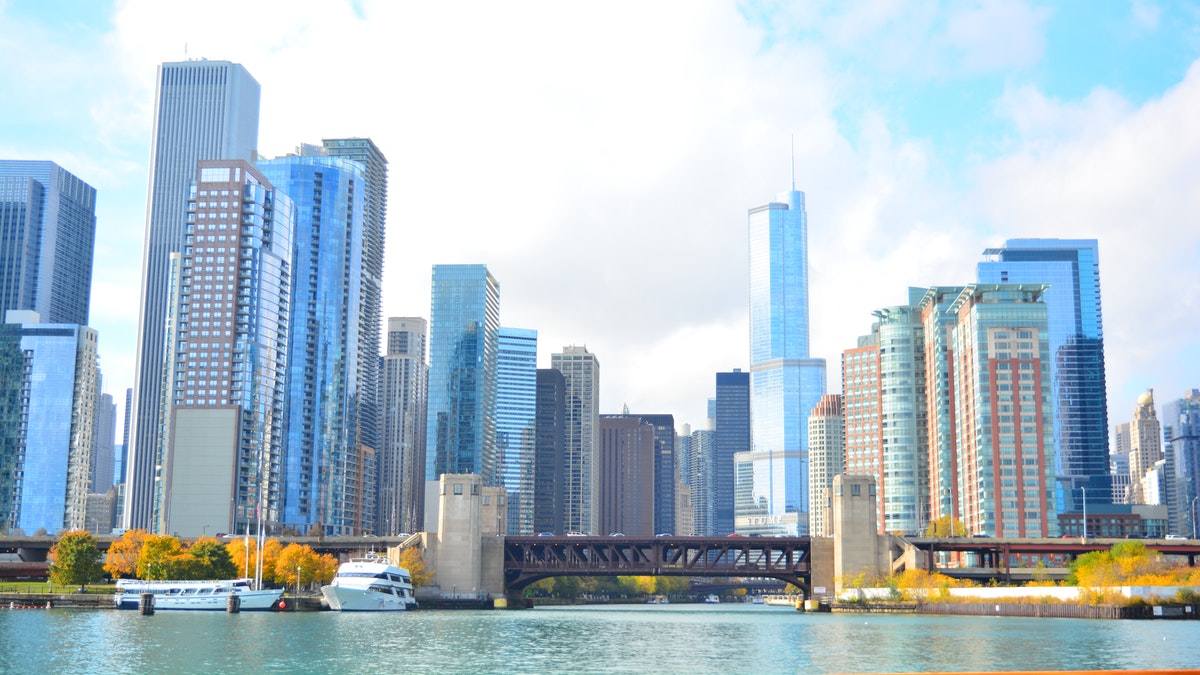 Cranfills Gap is at the intersection of State Highway 22 and Farm Road 219, forty-two miles northwest of Waco and fourteen miles southwest of Meridian in western Bosque County.

Cranfills Gap is near a gap in a mountain on the border between Bosque and Hamilton counties. It is named for George Eaton Cranfill, who had settled near the site by 1851. Although the immediate area was a focus of settlement by 1858, the first sign of organized community development occurred in May 1879, when Sam Cranfill succeeded in moving a nearby Hamilton County post office, opened one month earlier by Samuel B. Crawford, across the county line into Cranfills Gap. The area may have had a horse-powered cotton gin at this time; Riley and Bud Ford opened the first store in 1882. By 1890 the town had two more stores, a blacksmith shop, a saloon, and two physicians. St. Olaf Kirche, a Lutheran church constructed of rock, was built in a rural Norwegian community in 1886 a few miles from Cranfills Gap. As the membership grew and more people lived in the gap, the parishioners grew tired of driving to the country for services and built a new brick church in Cranfills Gap in 1917. The old rock church, marked by a state historical marker, was still standing in 1989 and was used on special occasions.

The First Security State Bank, backed by Colorado capital, opened in 1910. Hoping to attract a railroad, the town moved from its first location in the gap to its present site just east of the ridge in 1913. However, the citizens' hopes for rail transportation never materialized. Local ranchers operated a wool and mohair association during the mid-1920s. A newspaper, the News, appeared weekly in 1918; the Enterprise was published weekly between 1933 and 1935. Cranfills Gap was the first town in the nation to sell more than its quota in the Fourth War Loan Drive of World War II. In the 1980s the community school, a consolidation of eleven former districts, served a large part of the surrounding countryside. Estimates indicate that town size fluctuated greatly through the years. The population reached a peak of 600 around 1940. The town was incorporated in 1980, when its population was 341. Residents may have supported as many as twenty-five businesses in the 1940s, but by 1980 only nine rated businesses remained.

Cranfills Gap sponsors two annual festivals—the Septemberfest and in December the Lutefisk Feast. In 1990 the population was 269, and in 2000 it was 335.

The Rock Church - St. Olaf Lutheran Congregation. Built in 1886 of native stone by architect Andrew Mickelson and his brothers, Christian and Ole Mickelson. It originally had a dirt floor and planks laid on wooden kegs for pews. The bell was acquired in 1897. The church served the Norwegian settlers of this area, who were members of Our Savior's Lutheran Church of Norse (6 miles east). In 1902, the growth of the community necessitated separation from the Norse church, and the St. Olaf congregation was organized. A new edifice was erected in Cranfills Gap (4 miles west) in 1917, and this church has since been used only for special services. Incise on back: In Memory of Otto H. Reesing 1890-1974. - Historical Marker Text. Location: from Cranfills Gap, take CR 4145 about 4 miles east to church and cemetery, on north side of road.