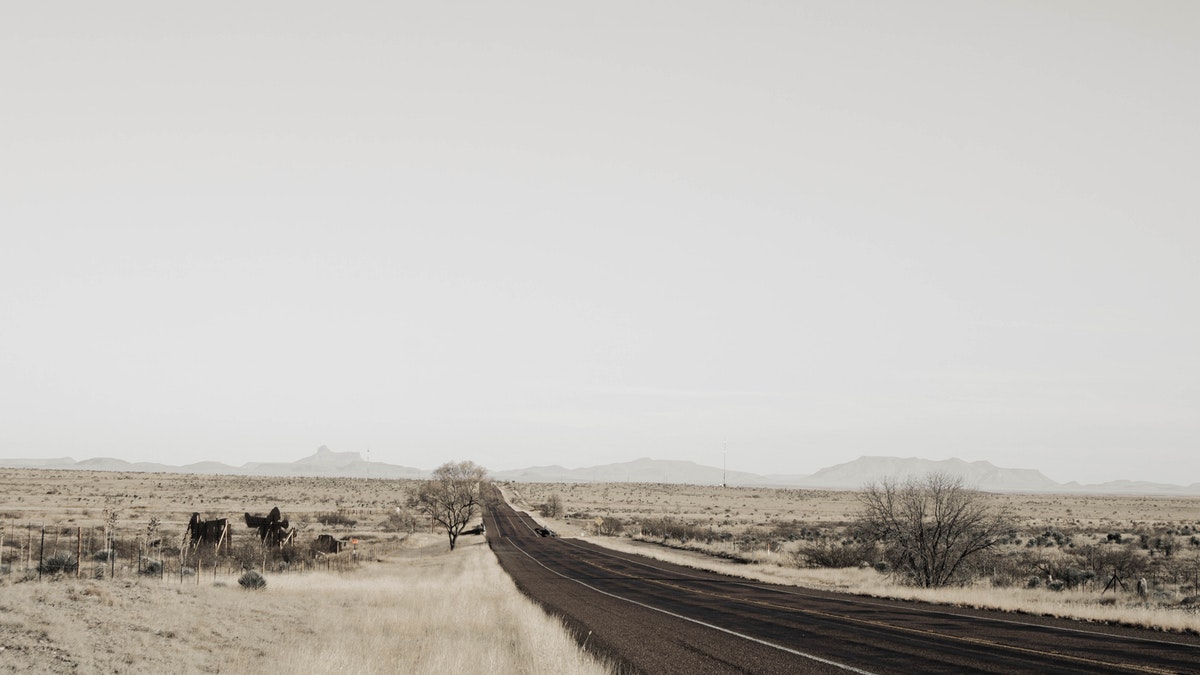 Cottonwood, on Farm Road 880 eight miles northwest of Cross Plains in southeastern Callahan County, was originally settled by J. W. Love in 1875 or 1876 and named for cottonwood trees growing in the area. Dr. H. O. Broadnax built the first store, and the region's agricultural prospects appealed to farmers who migrated from East Texas. A post office was established in 1882, and for some years Cottonwood was the area's trading center. The population was 350 in 1890, when a weekly newspaper, the Prodigal, edited by C. J. Wilson, was published. The town was remarkable in its early days for violence, including a couple of main-street shootouts with fatal results. Pioneers included Jim Champion, Dan Robinson, John Breeding, and Green and Henry Robinson. Early merchants included Bill Orr, Fred Griffin, Elias Norton, and J. F. Coffey. A fruit and vegetable cannery opened in 1903. Cottonwood faded with the advent of the automobile era and a shift of agricultural emphasis from fruit and vegetable farming to ranching. The population was reduced to 300 by 1915 and 120 in 1940. From 1980 through 2000 the population was sixty-five.

Cottonwood Springs. After Indians on High Plains were subdued (1874) by Gen. R. S. MacKenzie, settlers started to pour into this area, where they found abundant game, water, and good soil for ranching, farming. Cottonwood Springs, at head of Green Briar Creek, was one of first villages founded (in 1875). The town soon became a trading center for southeastern part of county. It had several stores, two churches, and a school; and although usually peaceful, it experienced many gun battles. The town name was shortened to "Cottonwood" after first post office was established in 1883. - Historical Marker Text.  Marker erected 1968.  Marker stolen in 2006 and replaced 2006, through donations from the Cottonwood community.  Marker located on FM 1079 about .2 mile west of FM 880, Cottonwood.

Cottonwood Bank and Post Office.  W. F. Griffin opened a bank about 1911 in this small frame building. With Griffin as a director, Paul Ramsey served as the first president. His duties included teller, cashier, loan officer and custodian. When the railroad bypassed Cottonwood, merchants and residents moved away. In January 1915, the bank closed. In 1918 Hazel Respess opened a post office in the building and ran it for the next 50 years. In 1975, postal service here was stopped. This spot has been a gathering place for the community. - Historical Marker Text. Marker erected 1978.  Marker located on FM 1079 and County Road 429, at the main intersection in Cottonwood, about.5 mile off of FM 880.