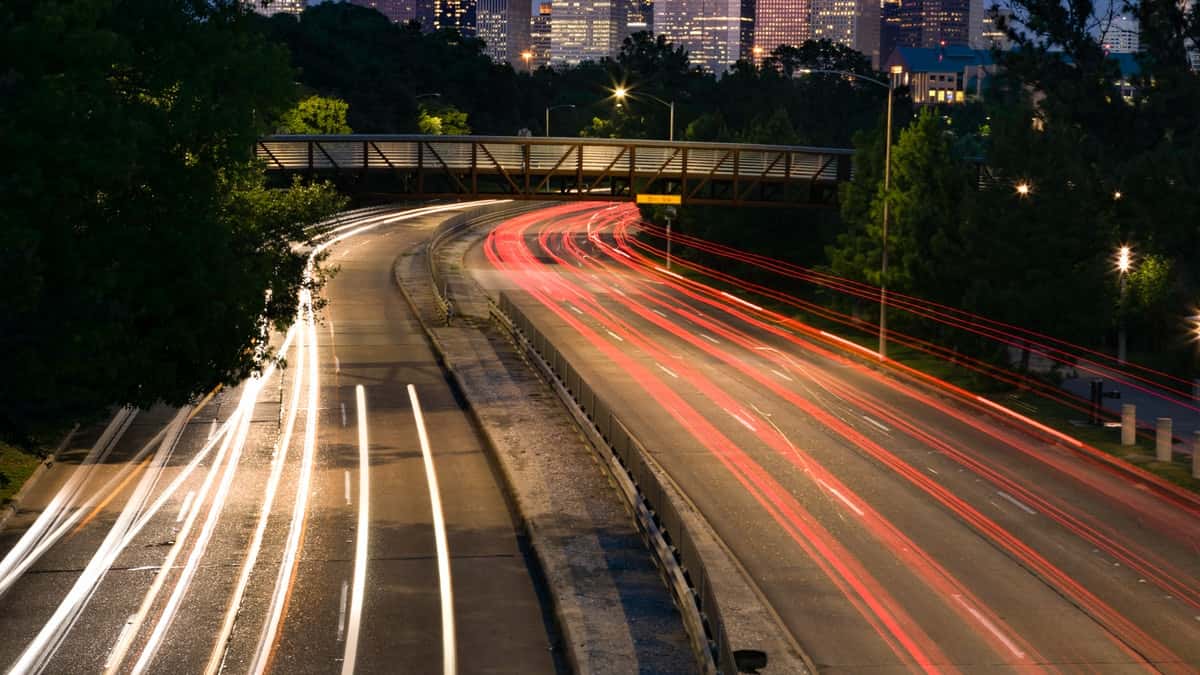 Clyde is an incorporated community on Interstate Highway 20 and Farm Road 604, five miles west of Baird and eight miles east of Abilene in northwestern Callahan County. The site is on the Callahan Divide between the Brazos and Colorado rivers; its elevation is 1,980 feet above sea level. The Texas and Pacific Railway was built through the area in 1880. Local sources have it that the railroad construction crew, which numbered 5,000, including many Chinese, gathered regularly at Robert Clyde's construction camp, just south of the tracks. Settlers moved in to the area, and the post office for the new community was commissioned in June 1881. In 1883 several Irish families moved to Clyde from Pennsylvania. Also around that time a group of Portuguese traveled to the area by the railroad and established a colony in the vicinity of Clyde; this colony was abandoned about 1900. A school and churches were formed at Clyde and met in local homes. A Methodist church organized at the community in 1884 and built a church building in 1904; a Baptist church began meeting in 1885 and built a church in 1907; a Catholic church was built in 1890, destroyed by Clyde's first tornado in 1895, and was later rebuilt. The local Church of Christ organized in the late 1880s and built its first building in 1904. Clyde had a population of 459 in 1910, some 610 in 1920, and 750 in 1925. At that time the town's forty-five businesses included five grocery stores, five dry goods stores, two banks, two drugstores, and two gins. In 1924 the transcontinental Bankhead Highway was routed through Clyde, facilitating faster transportation to nearby Abilene and consequently slowing Clyde's growth.

Community of Clyde. Settlers began moving to this area when the Texas and Pacific Railroad completed its line in December 1880. Many located near the commissary of railroad crew foreman Robert Clyde, for whom the town is named. A post office was established in 1881. The schoolhouse was used for church meetings and local court proceedings. A sign on the water tower in 1920 proclaimed Clyde "The California of Texas" because of its fertile soil and shallow water table. On three separate occasions, in 1895, 1938, and 1950, destructive tornadoes have hit the community. - Historical Marker Text.  Marker erected 1980.  Marker located at the intersection of Oak & N. 1st Street, Clyde, near railroad tracks.

Clyde First Methodist Church. Organized in 1884, the Methodist congregation at Clyde met in private homes until their first church building was erected on this site in 1904. The white frame structure was replaced in 1936 by this sanctuary, built of stone donated by church members. Featuring elements of the English Gothic style, the one-story rough-rock sanctuary boasts a steeply-pitched roof, pointed-arch window at the gable end, and a round-arched entry. Recorded Texas Historic Landmark - 1986. Located at 217 Oak St., Clyde.

Prew House. Typically Victorian in style. Built in 1906 by Frank X. Prew, who emigrated from Wisconsin in 1889, desiring to live in a young country. He began a small farm and worked on railroad. Structure is mainly pine. The oak wainscoting downstairs has decorative beading, as does woodwork on windows and doors. Gingerbread trim appears on front gable. Old water well and food-storage cellar are still in good condition. Recorded Texas Historic Landmark, 1970. Located at the intersection of Bluebonnet and N. 1st Street, Clyde.