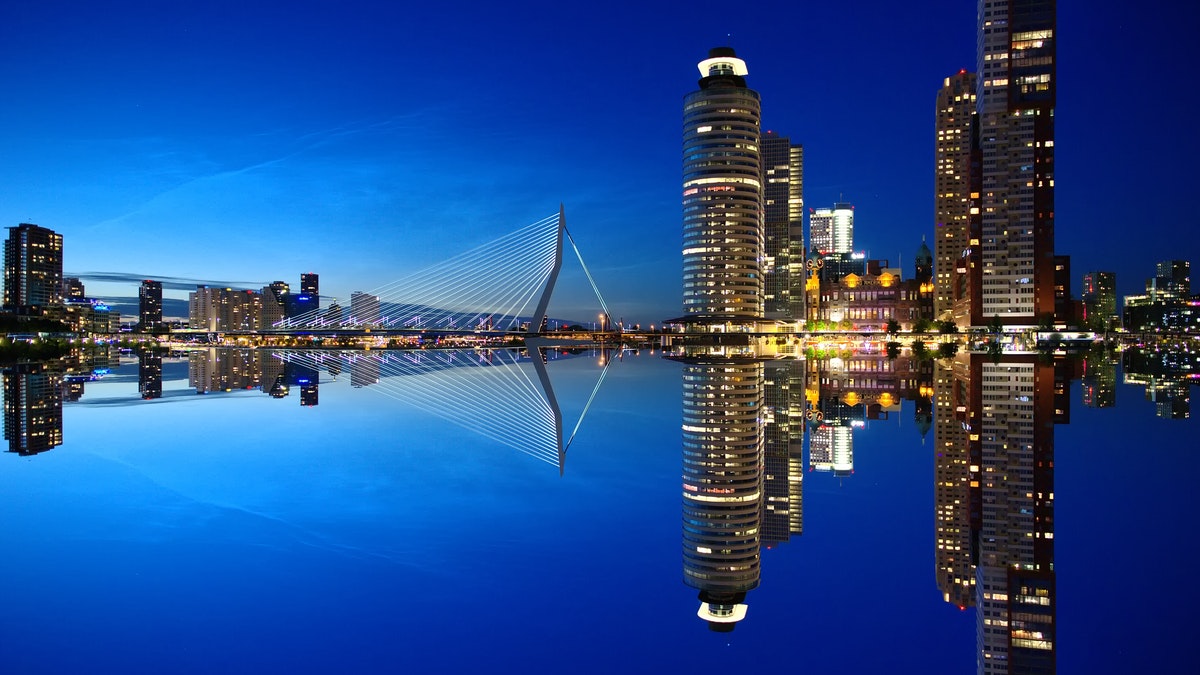 Clifton is at the junction of State Highway 6 and Farm Road 219, thirty-five miles northwest of Waco in southern Bosque County.

Clifton was founded in the winter of 1852–53, when the families of Samuel Locker, Monroe Locker, Frank Kell, and T. A. McSpadden settled in the vicinity. The town was named Cliff Town after the limestone cliffs that surround it. Over the years the name was altered to Clifton. The site was originally on the banks of Clear Branch. The Masonic hall and a log schoolhouse were the first public buildings. The post office was established in 1859.

The First Presbyterian Church of Clifton was organ- ized in 1861 and is the oldest church in continuous service in the county. The Baptists built the first church building in Clifton in 1884-85. After the Civil War J. Stinnett built a flour mill that was powered by the Bosque River. It was replaced in 1868 by a limestone mill, which was eventually converted to the electric power plant that provided the first electricity for Clifton homes. A three-story school known as Rock School was built around 1870 and served the community for more than twenty years. In 1893 a new building was constructed on property donated to the Clifton school system.

Clifton Whipple Truss Bridge. Built in 1884 by the Wrought Iron Bridge Company of Canton, Ohio, at a cost of $6,465, this bridge spans 150 feet across the North Bosque River. This type of bridge, called a Whipple truss, was named for its designer. One of the few remaining Whipple truss bridges in the state, it opened up travel routes from the south and west to the north and east. Withstanding many floods, the bridge provided an important transportation connection for Bosque County residents from 1884 to 1941 when traffic was routed west of the Bosque River to the newly constructed Highway 6 . Recorded Texas Historic Landmark - 1996. - Historical Marker Text. Located at CR 3265 and FM 1991, northeast part of Clifton.

Site of Clifton Mill. In 1857, R.G. Grant of Coryell County built a wooden mill at this site, using the waters of the Bosque River to power his operation. Two years later, the property transferred to J.H. Stinnett, and the mill building was used as a commissary and storehouse for the Confederate Army during the Civil War, 1861-1865. Stinnett sold the mill to William L. Kemp in 1867, and Kemp tore down the mill and built a new one of stone. Kemp's mill supplied flour and cornmeal to Texas frontier settlements. Ox carts hauling the flour and meal traveled in groups to places like Brownwood, Camp San Saba or forts Concho, McKavett, Mason, Griffin and Chadbourne. In the late 1870s and early 1880s, former U.S. senator and governor of Texas Richard Coke had an interest in the mill. He and his partners sold their interest in 1883. From 1890 to 1901, the mill operated under the name of Clifton Steam and Water. Renovations during this time added to its picturesque quality, including a third story above the unusual S-curve Mansard roof, as well as a cupola housing the grain elevator. The water-powered mill had an auxiliary steam plant for power during low stages of the river and dry seasons. In 1909, the Clifton Electric Light Company purchased the mill and converted it to an electric power plant, but they sold it in 1911. The mill sat vacant until it was purchased and demolished in 1915. The City of Clifton bought the site in the 1960s. Despite its demolition in the early 20th century, the mill building survives in memory and photographs. Here, early settlers used the power of the river to feed and power Texas' burgeoning frontier. - Historical Marker Text.  Marker erected 2003. Location: From Clifton N on SH 6, then E 0.6 mi. on Riverside.

Clifton College Administration Building. Constructed in 1923 as the administration building for the Lutheran College of Clifton, this structure served students and faculty until 1954, when the school merged with Texas Lutheran College in Seguin. The building was sold in 1954 and housed the Gearench Manufacturing Company for 27 years. Featuring elements of Beaux Arts classicism, the structure is a fine example of early twentieth century institutional architecture. Recorded Texas Historic Landmark - 1982. - Historical Marker Text.  Located at west 9th Street and South Avenue Q.