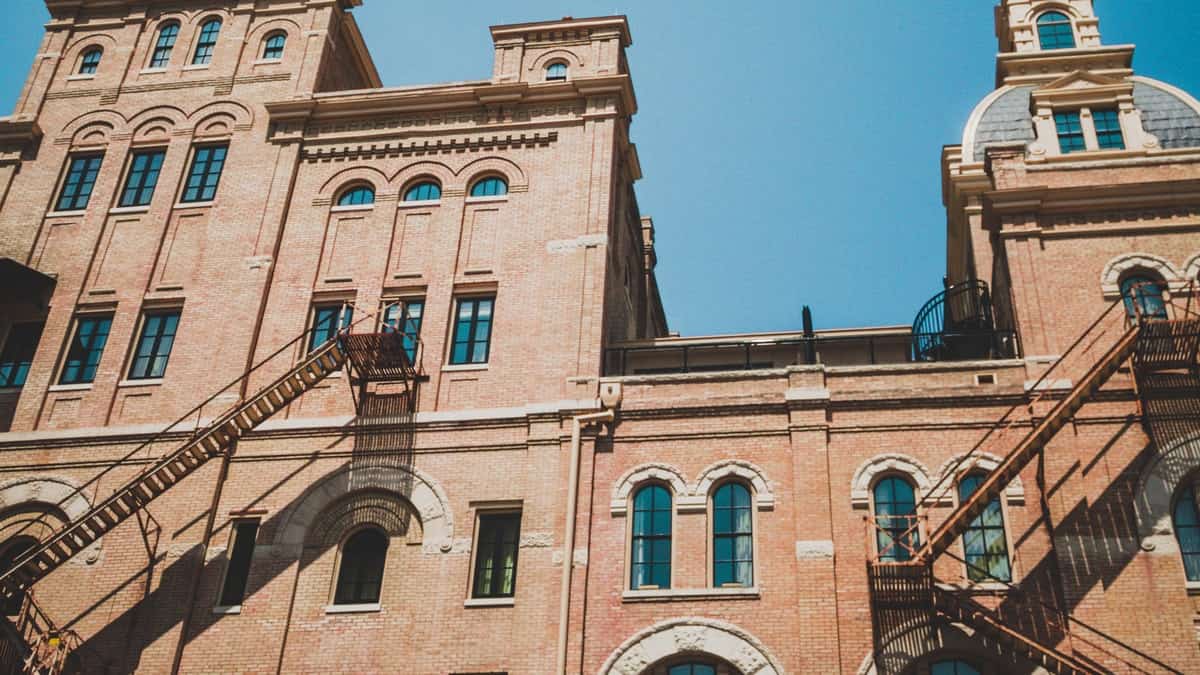 Cleburne History 1922. Cleburne is the county seat of Johnson County and was founded in 1867, when the county seat was moved from Buchanan, about six miles north of Cleburne, and was named in honor of Gen. Patrick Cleburne, a distinguished officer of the Confederate Army.

Cleburne has a population of 12,820, assessed valuation of $11,536,350, the taxation rate is 89 cents on the $100. It is on the main line of the Gulf, Colorado & Santa Fe and the Trinity Brazos Valley railways, and on a branch of the Missouri, Kansas & Texas from Egan. nine miles in length, and has a connection with Fort Worth by the interurban railway.

Cleburne Lodge No. 315, A.F. & A.M. The new town of Cleburne was selected as the Johnson County Seat in 1867. Two years later, The Grand Lodge of Texas granted a charter to the Cleburne Masonic Lodge No. 315. The members built a lodge hall in March 1871 and the town of Cleburne was officially chartered two months later. Early members of the Cleburne Lodge who were influential in the town's development included B. J. Chambers, Jeremiah Easterwood, N. H. Cook, J. A. Willingham, B. S. Greenshaw, B. F. Clayton, and Charles W. Breech. Several Cleburne mayors and county and state judges have been members of Cleburne Lodge No. 315. The lodge's financial outreach and community activities center around educational efforts.

Cleburne Town Square. Traces its beginning to 1854 when first house, a log cabin, was built here near a good spring.County seat was bodily moved by wagon to this place (then called Camp Henderson) in 1867, and renamed to honor Patrick Cleburne, a Confederate general under whom many local Civil War veterans had served. Cleburne's growth has been rapid, particularly in the field of commerce, since 1876. The Gulf, Colorado and Santa Fe Railroad line from Galveston to Fort Worth passed through Cleburne in 1881. A short time later, new branches connected the town with Dallas and Weatherford. In 1898, the railroad's workshops were located here and development of Cleburne as an industrial center began.By 1950, Cleburne boasted a steel foundry, milk processing plants, ladies' garment factory, lime plant, chair factory, battery plant and the state's largest railroad construction and repair shops.Typical of other American towns, outward expansion found the original business district taking on a neglected appearance. In 1968, a group called "Our Town, Inc." became concerned with this deterioration and enlisted citizens' aid to help reverse the trend and restore the downtown district. - Historical Marker Text. Marker erected 1970. Located on the Courthouse west lawn Hwy 171-174, Cleburne.

Carnegie Library Building. A Cleburne Public Library was begun in 1901 under the direction of the local women's club. In 1902 members of the organization met with New York industrialist and benefactor Andrew S. Carnegie to secure funds for a building. His gift was matched by local contributions and this structure was completed in 1905. Featuring details of the beaux arts and classical revival styles and a second floor theater, it housed the library until 1978. Recorded Texas Historic Landmark.

Field Street Baptist Church. In the late 1800s, a bible study group known as the West Side Mission grew out of prayer groups at Cleburne’s First Baptist Church. Its building was located on a lot at West Willingham street bought in the early 1900s. In 1911, the mission bought a lot on the corner of Field and Wardville on which to build one day and was organized into Field Street Baptist Church during a revival meeting. A brick building was constructed in 1927. Over the years, additional property has been purchased and renovations completed. The church’s ministry to children, youth, adults, and support of mission work demonstrate its members’ continuing vision of meeting the spiritual needs of Johnson County. - Historical Marker Text.  Marker erected 2011. Located on church property at the coner of Field Steet and West Wardville. Marker will face Wardville street.

First Baptist Church of Cleburne. Baptist missionary preacher W. A. Mason held a revival in the new Johnson County Seat of Cleburne in 1868 and on May 5 of that year formally organized the First Baptist Church with 16 members. Mason stayed on as pastor of the new congregation until the Rev. J. R. Clarke arrived in 1869 to begin an 11-year pastorate. During his tenure, the congregation purchased property and constructed its first building. In 1893, the Rev. Dr. George W. Baines, Jr., accepted the call to serve as pastor, and he led the church to found three new Baptist congregations. A new building was completed in 1901 on this site during the pastorate of the Rev. J. A. Hendricks to accommodate the growing congregation. Additional facilities, including an education building, were established to house the expanding ministries and church programs. After the sanctuary was found to be in poor repair, a new auditorium was constructed in 1941. Throughout its history, the First Baptist Church of Cleburne has accomplished significant work in the mission field, both in the community and overseas. A noteworthy part of the religious and cultural history of Cleburne, the congregation continues to uphold the ideals and traditions of its founders.