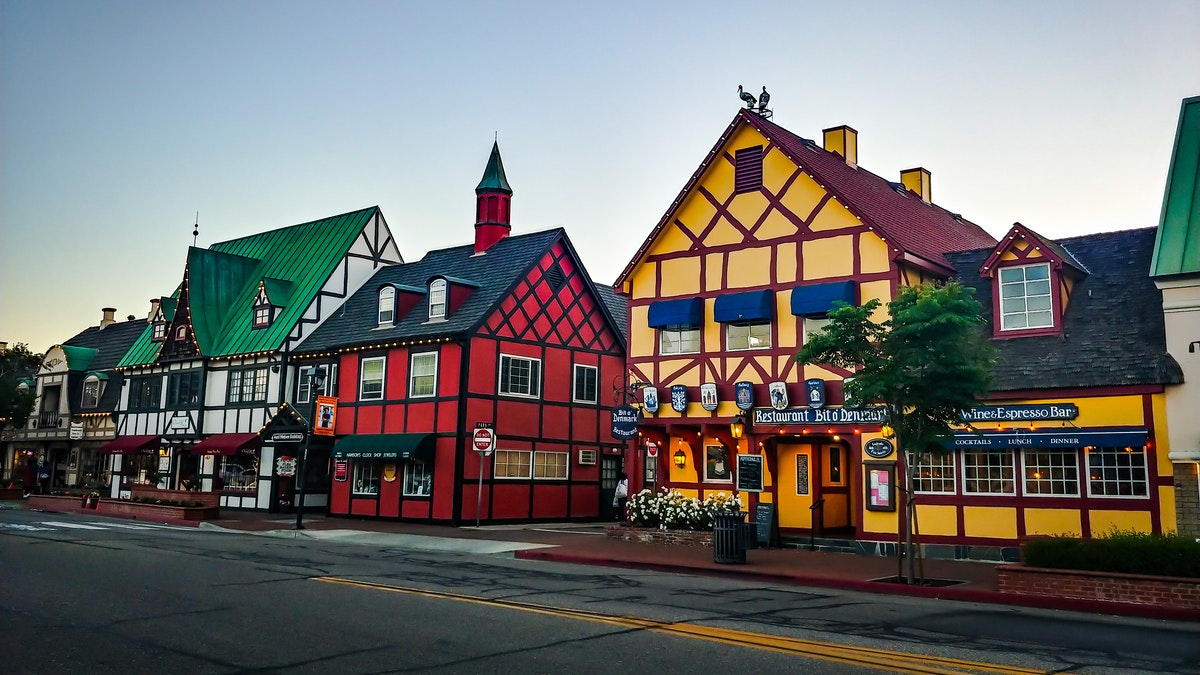 Cheeseland. In 1844 Jacob Ferguson Humphrey (d. 1882), a native of Wales, built a log cabin and stockade in this area. The community that grew up near his homesite became known as Cheeseland before the Civil War. The name was chosen because of the special cheese made and sold here by German natives Caroline and Wenzell Hillenkamp. Located on the Old Homer and Alto Road, an early mail route, and the site of a post office, Cheeseland remained an active settlement until the nearby development of wells in the 1880s. A few traces of the pioneer community remain. - Historical Marker Text. Marker erected 1981. Located 9.2 mi. N of Lufkin on US 69, then W 2.3 mi. on SH 7, then N 3.5 mi. on Old Homer-Alto Road.