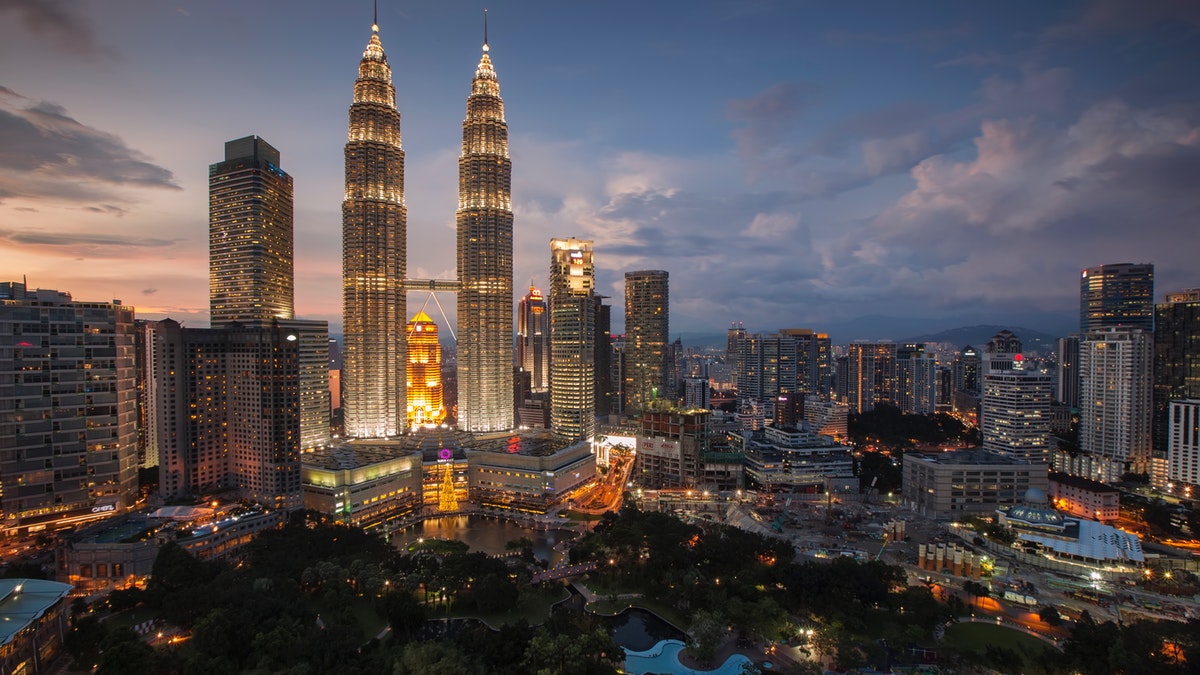 Cedron Cemetery and School. Settlement of northeastern Bosque County began in the 1850s, as people traveling west through the area were attracted to the fertile lands along Cedron Creek. Among the first community projects of the new neighbors was the construction of a school building. A one-room cedar structure, it was also used for church and social gatherings. The original schoolhouse was replaced in the 1930s by a newer frame structure. Like its predecessor, it also served as a church and community center. The school was consolidated with other area schools in 1938, and the building later was dismantled. A community cemetery (about one-half miles west) was established on land adjacent to the school building. Although there may have been earlier, undocumented burials, the oldest marked grave is that of school teacher J. T. Hungerford (1844-1880), the apparent victim of tuberculosis. A few days after Hungerford's death, another community resident, Susan J. Arnold (1845-1880) was also buried in the graveyard. Since that time many area citizens have been interred there. Few residents remain in the Cedron vicinity. The cemetery and school building foundation are the last visible reminders of a once-thriving rural community. - Historical Marker Text.  Marker erected 1990. Located 5.2 miles south of Lakeside Village on FM 56.