Your cart is empty
start shopping
Product is not available in this quantity.

Hill County 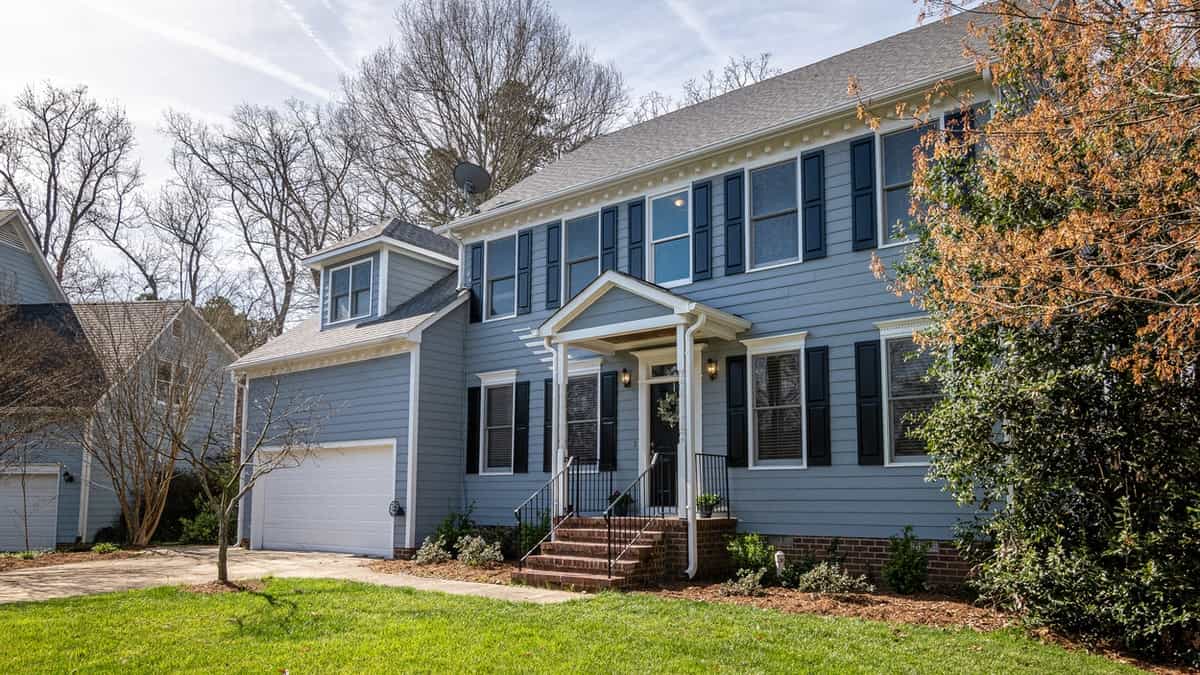 According to the US Census Bureau, Bynum has a total area of 0.2 square miles, all of it land. It is named after longtime educator and businessman Dale Gordon Bynum, who died in 2009. He made his home in Roosevelt, Oklahoma, where he was a deacon of the church and headed up the business affairs of the cemetery there after he retired from teaching. Dale Bynum was married to Hazel, who preceded him in death. He had four daughters, Becky, Leah, Jana and Jill, and a host of grandchildren. He was a brilliant businessman and great leader of his community.

Bynum School. The first school in Old Bynum community began in 1880 before the settlement had a name. After a store and a post office were built, the area adopted its name from a nearby creek. The school was moved to the new townsite on the railroad in 1905, and an independent school district was organized. Over the years, the following schools consolidated with Bynum: Davis, Grovecreek, part of Honest Ridge, Pecan, Pierce (1905-1914); Watson (1931); Massey, McMurry (1938); Brandon (1953); and Irene (1958). The school now is a historic reminder of the region’s heritage. Historical Marker Text, 1984. Located on the school grounds, SH 171, Bynum