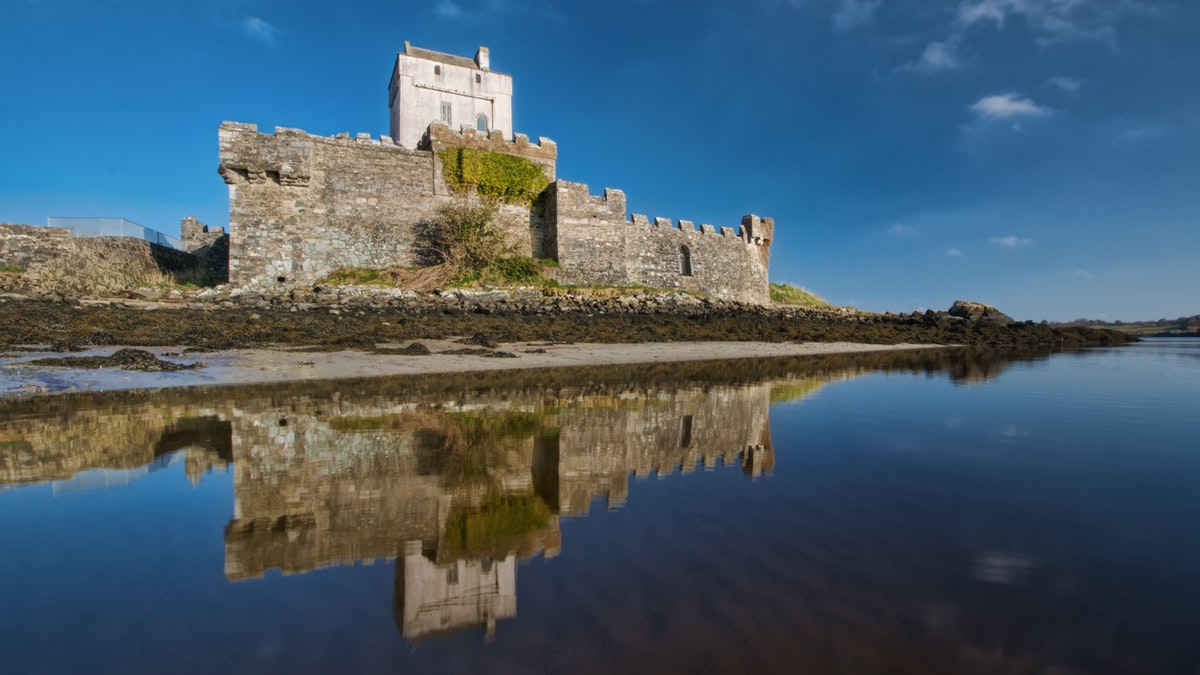 Burke. With the advent of the Houston East and West Texas Railroad, the town of Burke, eight miles west of Lufkin, sprang into existence, some six years ago. Where but a few years since was primeval forest, with naught in sight save the lofty tops of the monarch pines, is now to be seen a commodious school house, three stores doing a general merchandise business, a drug store, a saw mill, besides numerous comfortable, neat dwelling houses. The district of which Burke is the center, is noted as being composed of some of the most fertile and valuable farming land.

Burke School. The community of Burke was established along the Houston, East and West Texas Railroad in 1882. S. J. and Nancy Arrington conveyed one acre of land adjoining the town on which to establish a public school. The first building, a one-room structure, was enlarged to three rooms within a few years. The 1887 enrollment was about fifty students. Voters approved a bond in 1910 to erect a brick schoolhouse for grades 1 through 7. For many years, Burke wa an independent district. The brick edifice was torn down in 1935 and replaced with a larger schoolhouse built with Works Progress Administration funds. After the Burke Independent School District was consolidated with the Diboll schools in 1964, the Burke schoolhouse remained in service to the community as a senior citizens center and polling place. – Historical Marker Text. Marker erected 1999. Located on County Road 62, Burke.

Burke Methodist Church. Founded in 1889 by a small group of Methodists, this church has played an integral role in the history of the community. H. and Nannie Belote donated land to the congregation in 1894, and the first church building was completed in 1901. It was moved to another section of church property in 1920 and was remodeled in 1940 to serve the needs of the growing membership. A new brick sanctuary and educational building were completed in 1957. Burke Methodist Church has served the community with a variety of worship, educational, and outreach programs. – Historical Marker Text. Marker erected 1991. Located SH 59 at CR 59D, Burke.