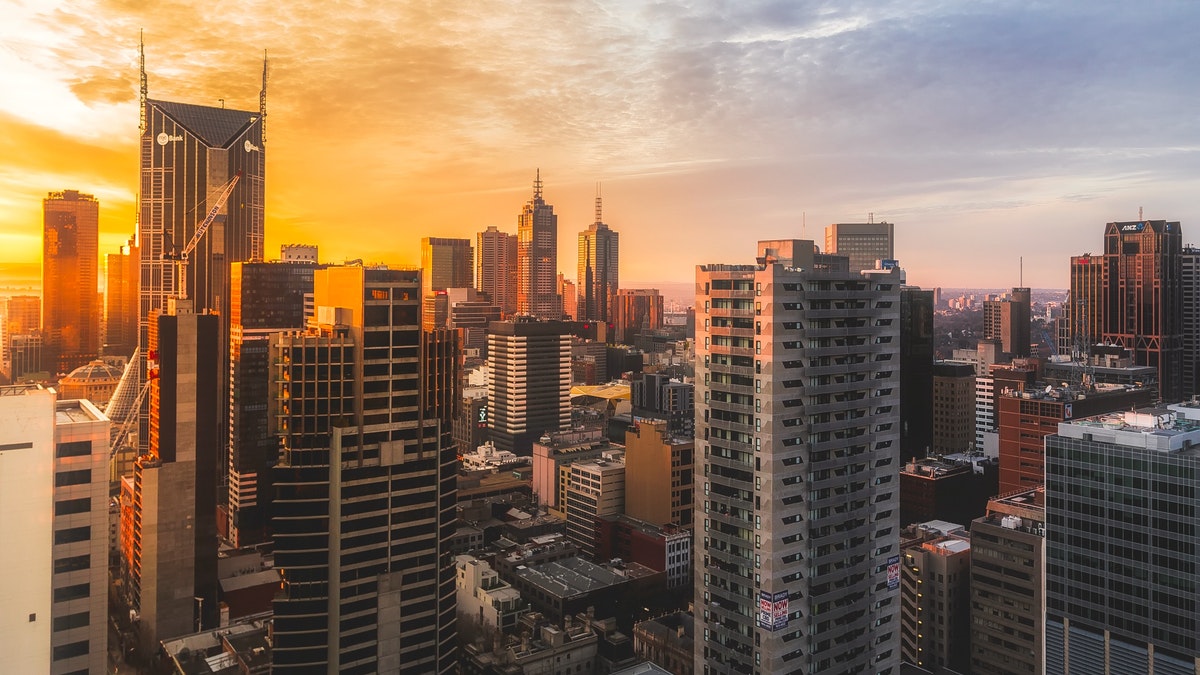 Burke. With the advent of the Houston East and West Texas Railroad, the town of Burke, eight miles west of Lufkin, sprang into existence, some six years ago. Where but a few years since was primeval forest, with naught in sight save the lofty tops of the monarch pines, is now to be seen a commodious school house, three stores doing a general merchandise business, a drug store, a saw mill, besides numerous comfortable, neat dwelling houses. The district of which Burke is the center, is noted as being composed of some of the most fertile and valuable farming land in Angelina County and the farmers settled throughout that section are uniformly prosperous and successful. The Farmer's Alliance has a store established at this point for the accommodation of members of the order. The school at Burke, is in an especially flourishing condition, and is very well supported by the community, who take pride in its success. There were about 50 scholars enrolled last year, with an average attendance of 75 per cent, a larger number will enter next year, as the reports of the trustees show an increased number of children within the scholastic age. Being the trading point for a large and thickly settled farming community, the merchants here do a fair amount of business every year.

The following are among the firms doing business at Burke:

S. J. TREADWELL.
Has an assortment of every thing usually found in a country store.

Dr. W. H. JOHNSTON.
This gentleman is a dentist and watchmaker, and ready to do any work in his line.