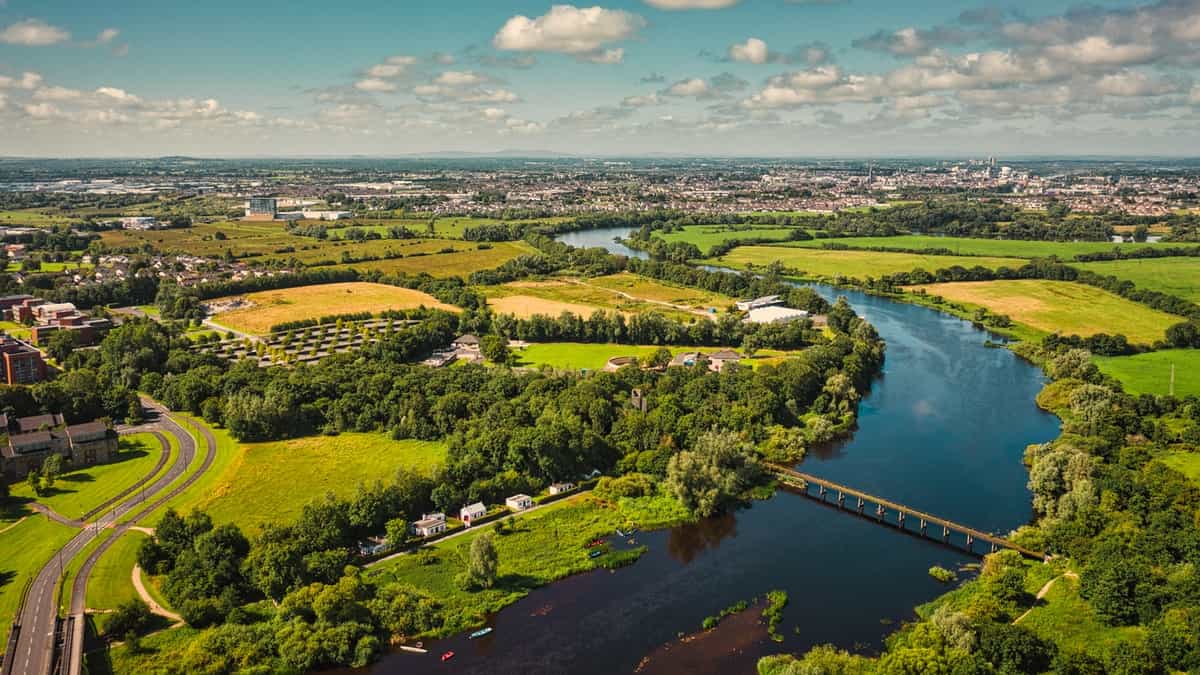 Colonel Robert Simonton Gould. (1826-1904) Born in North Carolina. Educated at University of Alabama. Came to Texas in 1850. Practiced law in Centerville. Served as the first district attorney, then as judge in the Old 13th Judicial District. Represented Leon County as member of Secession Convention, 1861. Afterward, as this county voted 534 to 82 in favor of secession, raised locally troops which as Co. B, became nucleus for 6th Texas Cavalry (or Gould's) Battalion, in the Confederate Army. First as major, then as colonel, Gould led battalion for 4 years in Louisiana and Texas. Saw duty in Red River campaign to prevent invasions of Texas, fighting in the 1864 repulses of Federals at Mansfield and Pleasant Hill. At Jenkins Ferry, Ark., Col. Gould had his horse killed under him. After the war he was reelected judge of the Old 13th District, but was removed in 1867 by military authorities in charge of reconstruction in Texas. Appointed assistant justice of Texas Supreme Court in 1874, he was afterwards elected, and served until Dec. 31, 1882 (being chief justice in 1880-1882). Was named, along with Governor O. M. Roberts, as one of two first professors of law at the University of Texas, holding tenure 1883-1899. Died in Austin. - Historical Marker Text.  Marker erected 1965. Location: from Buffalo, take US 79 S about 2 mi. to picnic area on W side of road.