Your cart is empty
start shopping
Product is not available in this quantity.

McCulloch County 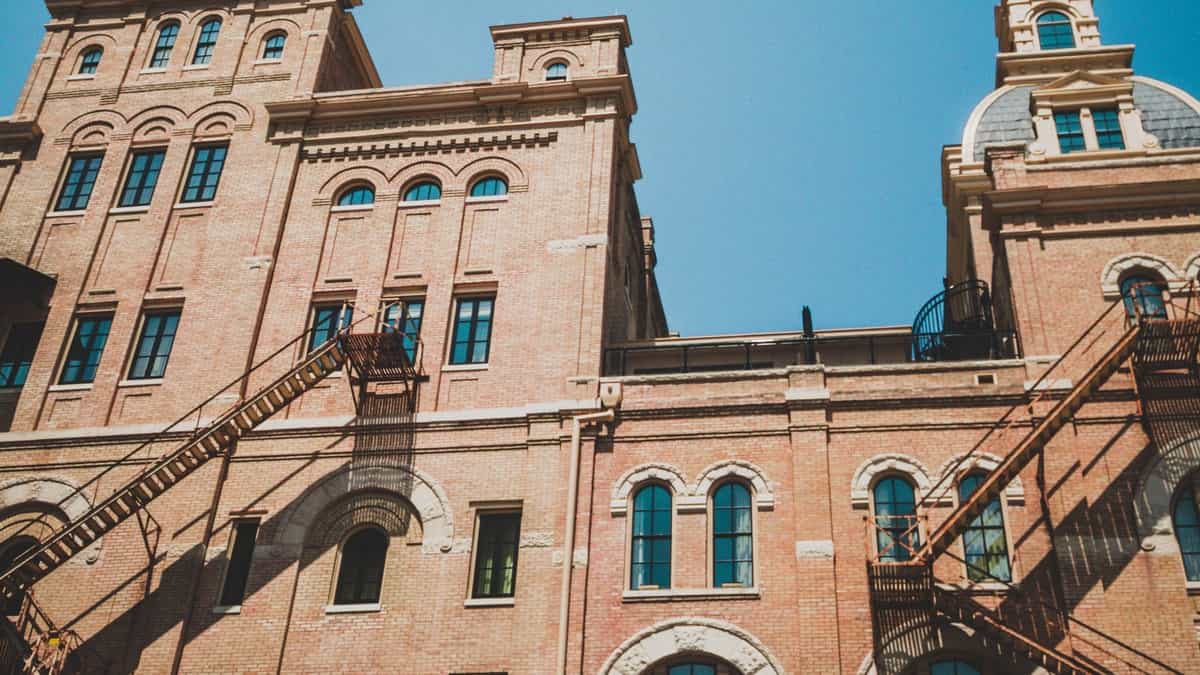 When the area was settled in the 1870s, the community was named Brady City after Brady Creek, which runs through town. The name was shortened to Brady when the town was incorporated in 1906. In 1787-88 Spanish explorer José Mares crossed the creek near the site of present Brady. Henry and Nancy Fulcher, the first settlers on Brady Creek, donated land for the townsite in the mid-1870s. Allison Ogden and his father-in-law, Ben Henton, built a store in 1875. A post office opened in 1876. After residents of McCulloch County chose Brady as county seat on May 15, 1876, the town grew fairly quickly. Brady had about fifty residents in 1877, and a stone courthouse was completed in 1878. Thomas Maples began weekly publication of the Brady Sentinel in 1880; by 1884 Brady had two churches, a district school, three stores, two hotels, and 300 residents.

Brady History 1922. Brady is the county seat of McCulloch County. It is at the junction of the Frisco & Santa Fe systems, giving it easy, convenient service, fully capable of handling any amount of tonnage, with close connection to all markets of the country. It has local, rural and long distance telephone systems, communication by telegraph and cablegram to all parts of the world.

It has two big oil mills, a first class cotton compress and several wholesale houses. It has two papers, one weekly and one semi­ weekly, both with a wide circulation and a competent corps of editors and correspondents. There are two national banks and a Chamber of Commerce, which looks after the dual interests of both city and country. This latter organization is supported and controlled by the leading business men of the city and is doing much good and render­ ing valuable assistance along lines of public interest.