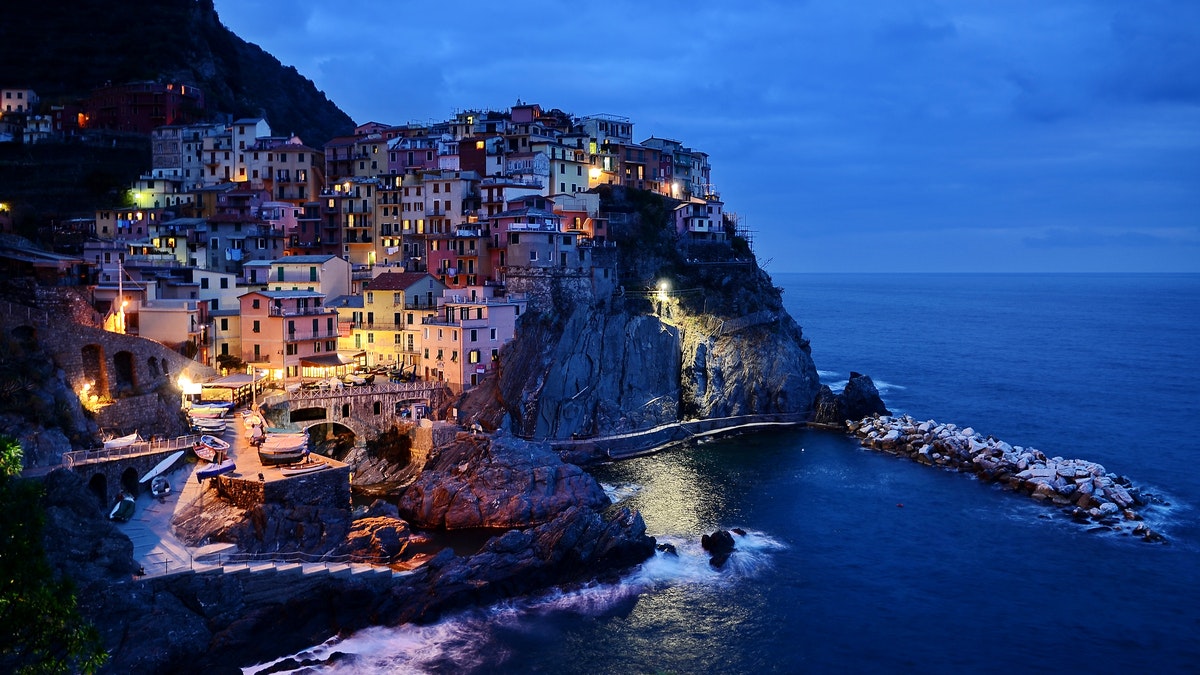 Boquillas means "little mouths" in Spanish, presumably a reference to the numerous small streams or arroyos draining the Sierra del Carmen into the Rio Grande. In 1882, surveyors, escorted by Texas Rangers, traveled down the Rio Grande on flat-bottomed boats and arrived near the mouth of Boquillas Canyon.

In the following year silver and lead mining began in Boquillas del Carmen, just across the Rio Grande in Mexico. When the railroad built through Marathon, that northern Brewster County town became the nearest railhead for the output of the Del Carmen mines. The Consolidated Kansas City Smelting and Refining Company built a cable tramway to transport ore from Mexico to the United States side, where it built a processing plant.

The first permanent resident of Boquillas, Texas, was Dennis Edward (Ed) Lindsey, who was appointed by the United States Customs Service to inspect ore shipments from the Del Carmen mines in 1894. Lindsey also opened a store that served the population on both sides of the river; graded a crude road from Boquillas to Marathon, which later became a highway; and became the unofficial local postmaster. When the residents of Boquillas, Coahuila, discovered that the mail service via the railroad to Marathon was much quicker than the Mexican mail, Lindsey began picking up mail for them whenever he went into Marathon for supplies. When he finally applied for an official post office in July 1896, he estimated the local population as 300 on the Texas side of the river, including San Vicente, and 1,000 on the Mexican side. The application was approved, and the post office was opened in Lindsey's store.

The development of Boquillas depended heavily on mining. Lindsey sold his store in 1900. Rancher Martin Solis opened a store to replace Lindsey's, as did Jesse Deemer. Max A Ernst, who settled eight miles northwest of Boquillas, was a rancher, notary public, justice of the peace, and county commissioner and opened a small schoolhouse at La Noria. In 1901 he was named the postmaster at La Noria and moved the Boquillas post office there. He opened the Big Tinaja Store.  In 1911 the Boquillas smelter closed. In 1913 the post office's name was changed from Boquillas to McKinney Spring. The McKinney Spring office was discontinued in 1921.

The estimated population of Boquillas grew from twenty-five in the late 1930s to thirty in the mid-1940s and forty by the end of the decade, but by the early 1960s had dwindled to six. In 1990 Boquillas had a campground and a few scattered buildings, including a ranger station, a United States Customs post, and a Sul Ross State University research station.