Your cart is empty
start shopping
Product is not available in this quantity.

Bandera County 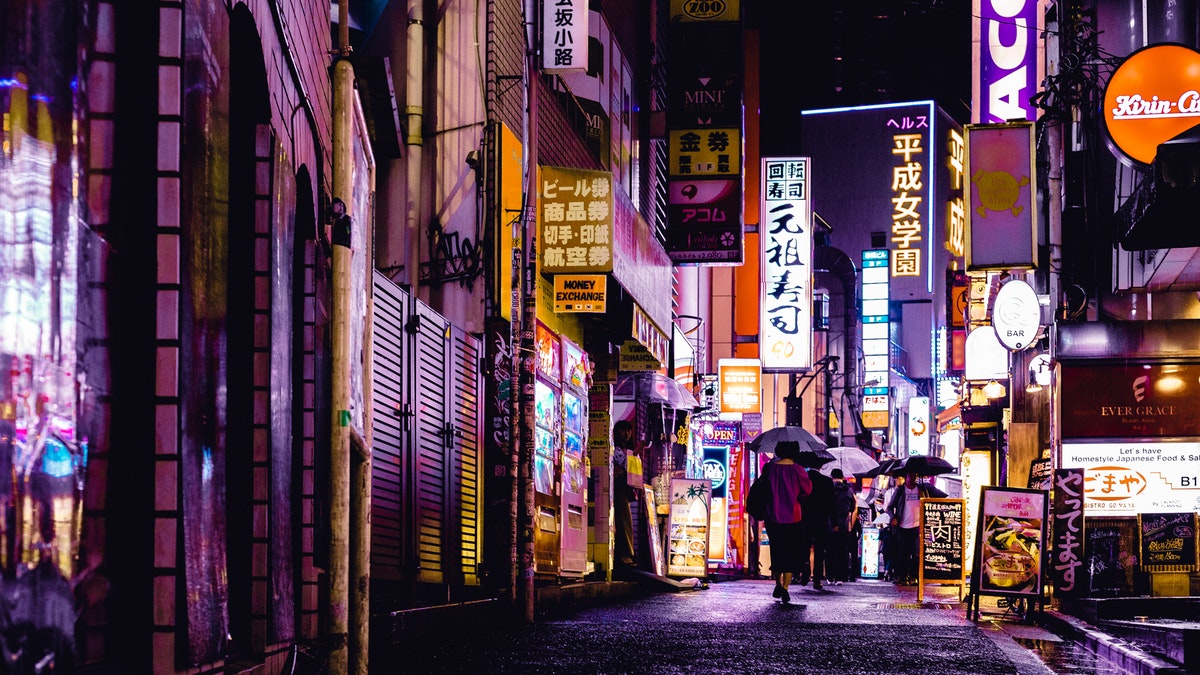 Among the earliest settlers in the area was W. A. A. (Bigfoot) Wallace, for whom the creek was named. In 1873 J. A. Chamberlain built a sawmill on the creek near the site of the community. By 1896 Wallace Creek School had been built near the Chamberlain mill, and that year the school had fifty pupils and one teacher. When the school burned down in 1899, it was rebuilt at a site by a nearby bluff overlooking the creek. In 1906 a post office was opened in a general store by the bluff, and the small settlement took the name Bluff. In 1925 the community had a store and an estimated twenty residents. Its post office closed in 1930, and that same year its school was consolidated with that of Medina. In 1948 Bluff reported a population of twenty-five and consisted of a single business and a number of scattered dwellings. The community was still shown on the 1983 county highway map; at that time the Medina Children's Home was located at a site just east of Bluff. No population estimates were available in 2000.