Your cart is empty
start shopping
Product is not available in this quantity.

Howard County 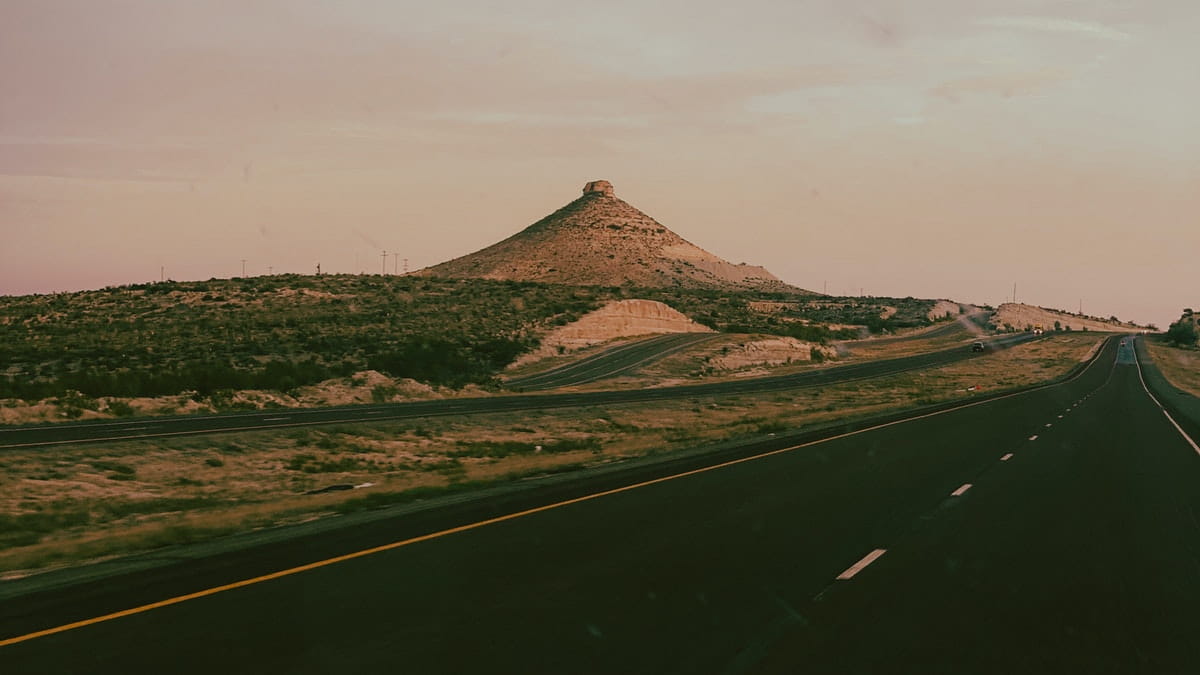 Big Spring is the county seat of Howard County. It is situated on the Texas & Pacific Railway, 270 miles west of Fort Worth, and is a division point on that road. The Bankhead Highway and the Puget Sound to the Gulf Highway cross here. The railway maintains offices of the division and shops at this point which employ from 500 to 600 skilled mechanics.

It has one of the best high schools in the state, affiliated with the State University and other universities of the South.

It has an abundance of the very best water, which is found at a depth of 200 feet.

The United States Government maintains one of its Dry Land Experiment Farms, well equipped for all kinds of agricultural work at this place.

All the religious denominations have church buildings.

The city owns and operates its water plant. It has a very large ice plant, an electric light plant and the usual number of mercantile establishments incident to a town of this size. – History of Texas, 1922, by W. Barrett Travis.