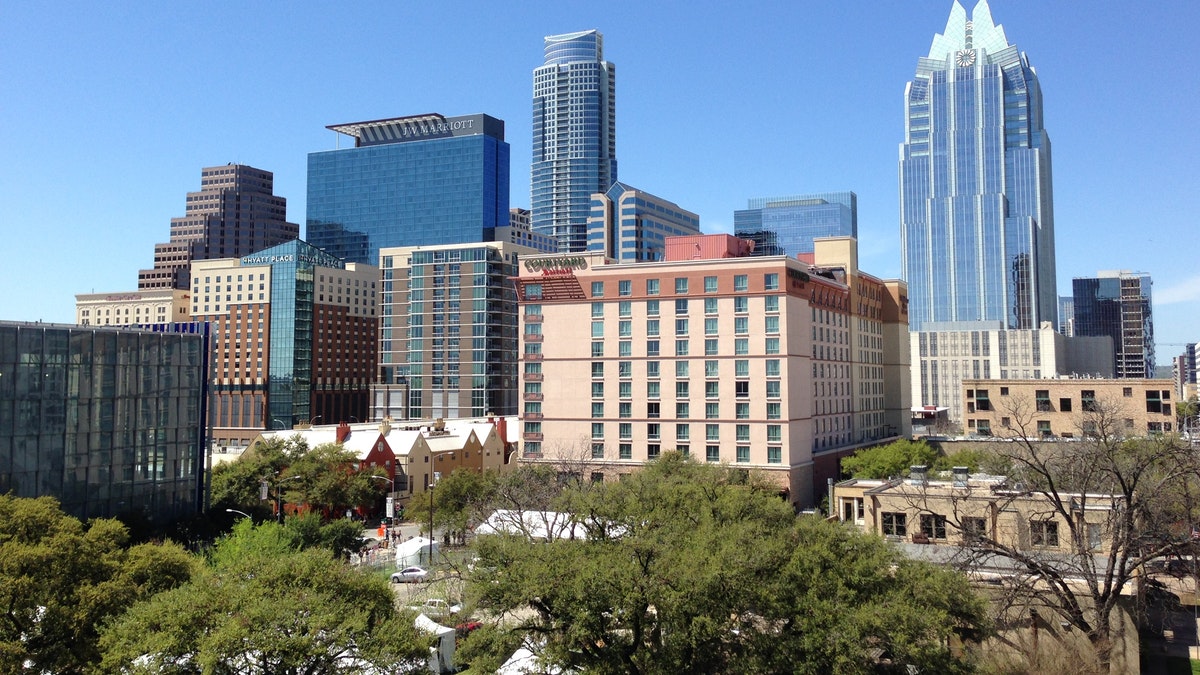 Bethel Cemetery. Originally part of a Mexican land grant awarded to Jose de Jesus Grande in 1828, land at this site was later granted to early area settler Henry Rampy. Rampy, who had come to this part of Texas in 1848, deeded 5 acres of his land in 1859 for a community cemetery and church. The earliest significant settlement of pioneers in the Bethel area came in 1846. By 1852, the community was thriving and a post office was established. The Bethel Cemetery was used largely by residents of the town and by settlers in other parts of Anderson and Henderson counties. The earliest marked grave, that of M. B. Hodge, is dated 1862. Her husband, the Rev. Robert Hodge, who also is buried here, was a pioneer Cumberland Presbyterian minister. He was instrumental in the founding of the Science Hill academy, an important early educational institution in this part of the state. Other early settlers and their descendants are buried here, as are a number of Confederate veterans. The Bethel community began to decline after the end of the Civil War and was largely gone by the time the post office was discontinued in 1914. This cemetery is the only significant remnant of the once-thriving Anderson County community. – Historical Marker Text. Marker erected 1985. Located about 20 mi. NW of Palestine on US 287, in Bethel on CR 2602.