Your cart is empty
start shopping
Product is not available in this quantity.

Delta County 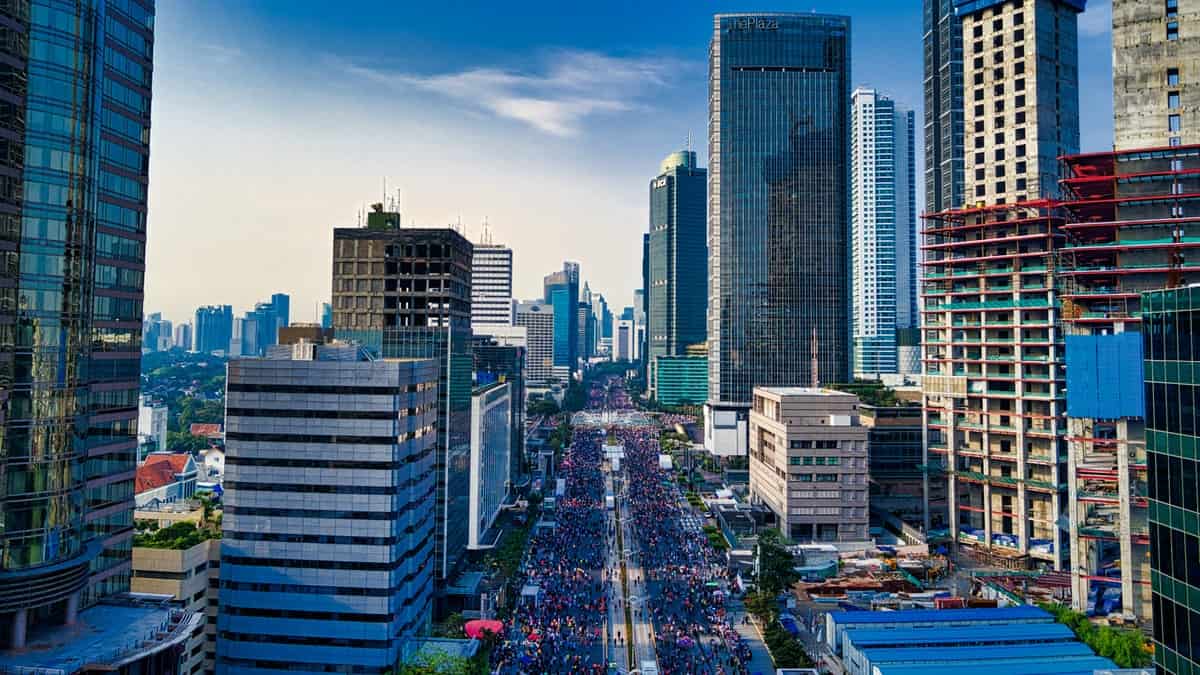 Ben Franklin is located on the Atchison, Topeka and Santa Fe Railroad and Farm roads 38 and 128 four miles northeast of Pecan Gap in northwestern Delta County.

The settlement was located on Benjamin Simmons's land grant and named for his son. The Simmons family, along with the Birdwells and Hogues, arrived in the area in 1835 and were among the first settlers. The first post office was established by Isaac B. Nelson in 1853 at his one-room cabin on the crossroads. The community, at that time in Lamar County, supported cotton gins, the Greenville Smith sawmill, and the Wynn and Donaldson distillery. In 1854 Taliaferro B. Chaffin donated two acres for a Methodist Episcopal church. Citizens built the structure from materials provided by Smith's sawmill. Funds raised from the sale of whiskey supplied by the distillery paid the pastor's $190 annual salary. The post office was closed in 1859 but reopened in 1867....

In 1895 the Texas-Midland Railroad built through Cooper, the county seat, with stops at Enloe, Klondike, and Horton. These more centrally located towns drew much of the traffic from Ben Franklin. By 1904 the population had decreased to 343. In 1912 only two businesses remained. Records for 1918 indicated two schools, one for white and one for black children. The town had 300 people and no businesses in 1925. In 1929 it had 500 residents and a bank. By 1936 the railway had become part of the Gulf, Colorado and Santa Fe system, and the town had seven businesses, a school, three churches, and a population of 300. In 1945 there were 250 residents and seven businesses. In 1964 Ben Franklin had a water tank, two churches, two cemeteries, one business, the post office, and 150 inhabitants. The Ben Franklin school district had been consolidated into the Fannindel system, in Fannin County, by 1970. That year there was a Ben Franklin Community Center. The only business in 1976 was Fremman's Grocery. In 1990 the community had seventy-five residents. The population remained the same in 2000, when the community reported five businesses.