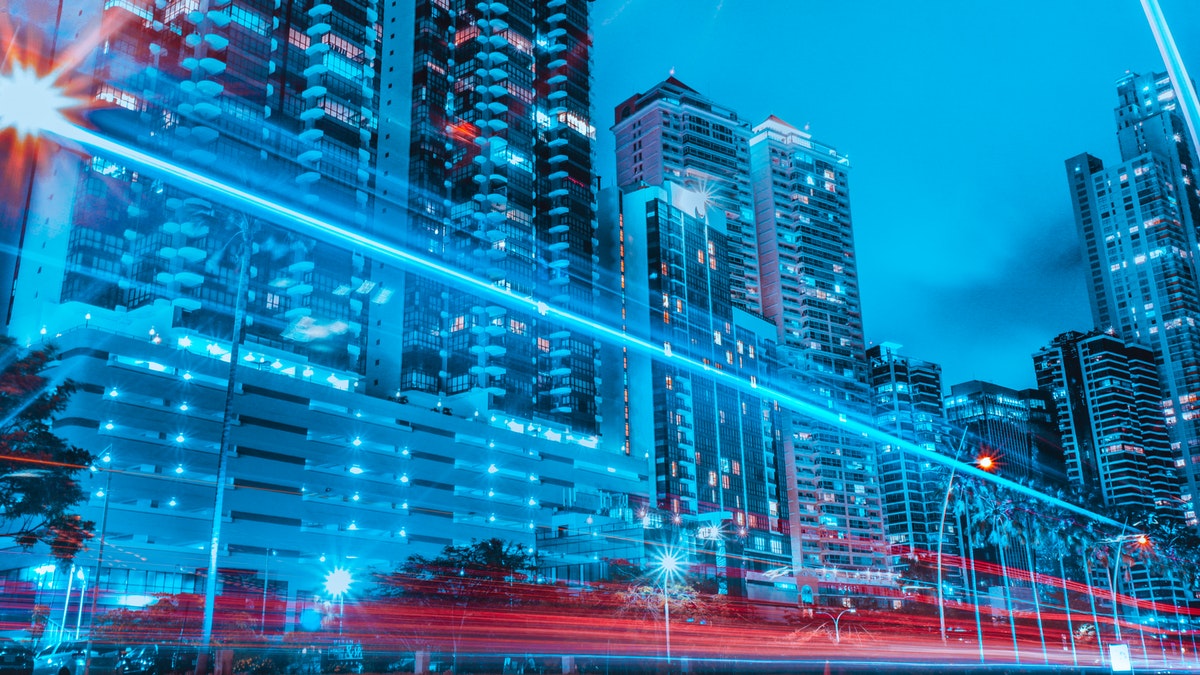 Bellville General Hospital Bellville was founded as county seat of Austin County in January 1848, on land provided by Thomas Bell, for whom the town was named. The railroad reached Bellville in 1879-80, and the population increased substantially in the ensuing years. In 1915, Dr. Jubal Allen Neely, graduate of the Galveston Medical School, moved to Bellville and opened a private medical practice. He served in the U.S. Army Medical Corp during World War I and returned to Bellville with an injury. When the injury required bed rest in 1926, Dr. Herbert Edward Roensch, a Bellville native practicing medicine in nearby Kenney, moved to Bellville to help tend to Neely’s patients. They formed a partnership, and in 1928, the two doctors opened Bellville’s first hospital with four beds. That same year, the discovery of an oil field in the area led to an increase in population, and soon plans were underway for a larger hospital. In 1930, the hospital moved to the Neely Building, still on the town square. Serving an ever-growing population, the hospital again expanded in 1938, and plans for an even larger facility began in 1949. The once private hospital became a corporation, receiving its charter in 1952. A 24-bed hospital opened the following year on land donated by Neely and Roensch. Twenty years later, a 32-bed facility opened, and the former hospital was replaced by a physicians’ clinic. Operating under a voter-approved hospital district, Bellville General Hospital continues to serve the community more than 75 years after it opened with the leadership and support of its professional medical and administrative staff, as well as from the board of directors, auxiliary, foundation and friends. – Historical Marker Text. Marker dedicated 2003. Located at 44 N. Cummings, Bellville.

First Bellville Masonic Lodge Building. The petition to form a Masonic lodge in Bellville was initiated by members of Chappell Hill Lodge No. 67. Bellville Lodge No. 223 was chartered in 1858. Zimri Hunt, an early Bellville lawyer, served as first Worshipful Master. In 1858, lodge members erected a two-story building at this site. Meetings were held on the upper floor, and the first floor was used for church and school purposes until 1881. Early members of the Bellville Masonic Lodge were active in political, business, educational, and religious affairs of the community. Texas Sesquicentennial 1836-1986. – Historical Marker Text. Marker erected 1986. Located at 15 N. Masonic St., Bellville.

Bellville Turnverein Pavilion. In the 19th century two organizations, the Bellville Social Club and the Bellville Turnverein Gut Heil, sponsored community-wide social activities. The Social Club purchased this property from Herman Miller in 1883 and planned construction of a pavilion. The Bellville Turnverein, founded in 1885, built an opera house in 1889 which became the center of the town’s social activity. In 1895, the Turnverein purchased the Social Club’s property and hired local contractor Joachim Hintz to build this pavilion. It was completed in 1897. One of several polygonal social halls built in Austin County, this 12-sided structure required extra long lumber which was shipped directly from the mills. It became the primary site for community celebrations and activities. The city of Bellville purchased the property and pavilion in 1937 and sponsored a competition among Texas A&M University students to redesign the park. The winning design, along with a grant from the Federal Works Progress Administration, enabled the city to build new facilities and update the pavilion with modern amenities. It continues to serve as a focal point for many community gatherings. Recorded Texas Historic Landmark – 1996. Located at on East Main Street (FM 529), Bellville.

E. O. Finn Building. Situated on land originally granted by the Mexican government to Austin County pioneer John Nichols, this vernacular Italianate commercial building was constructed in 1896 by E. Oscar Finn and John Thomas Colleton. E.O. Finn (1866-1945), a native of Germany, first came to this country with his parents in 1869. A master mechanic and a smithy of buggies and wagons, Finn built this structure to serve as a sales shop for his products on the first floor with living quarters for his family on the upper story. Drinking water was obtained from a well located inside the building on the first floor, while the remainder of the water supply was piped into the upstairs bathroom from a metal-lined indoor cistern that collected rainwater from the roof. The structure remained in the Finn family for over seventy-five years. The E.O. Finn building, or Carriage House as it is also known, features paired Italianate windows, cast iron columns, and a hand-operated dumbwaiter which was made by the Energy Manufacturing Company of Philadelphia and runs from the basement to the first and second stories. The structure is a reminder of Bellville’s early commercial development. Recorded Texas Historic Landmark – 1982. Located at 301 E. Main St, Bellville.