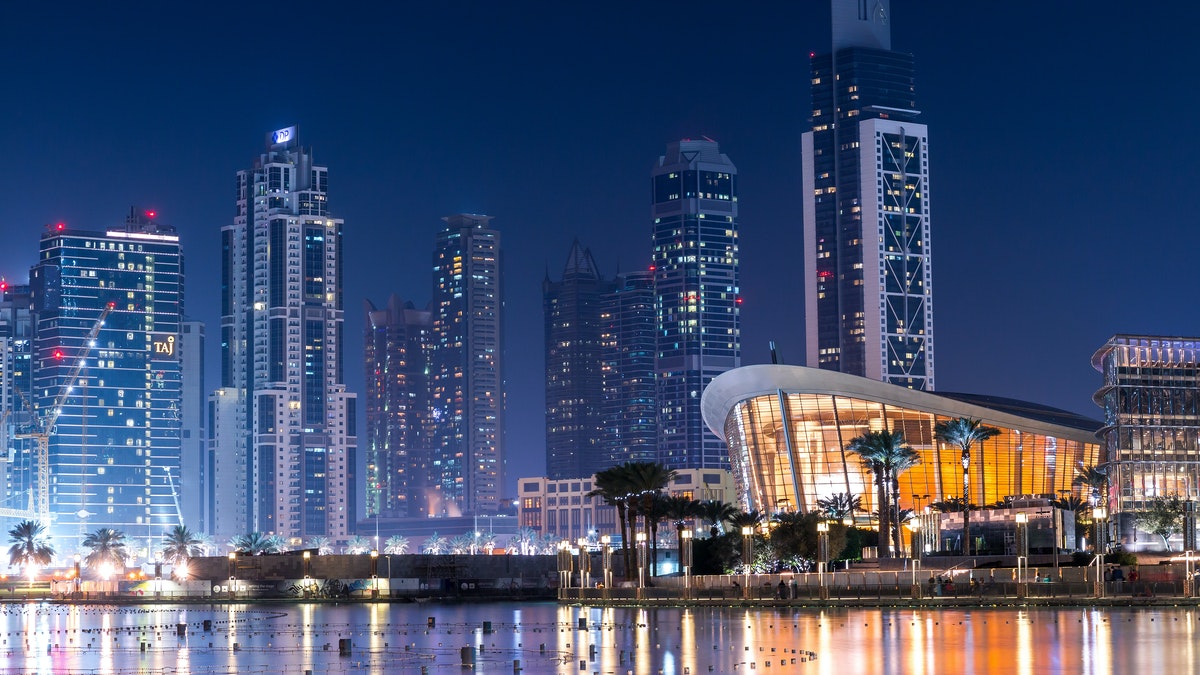 Early History of Bellville Methodist Church. The heritage of Bellville Methodist Church dates to 1822, when Thomas B. Bell came to Texas from Florida with Stephen F. Austin's Old Three Hundred colonists. He settled in an area west of the Brazos River, and donated fifty acres of land between Piney and Caney Creeks to be used for a church and camp meetings. When Methodist missionary Henry Stephenson arrived in Texas in 1834, he found plans underway for a camp meeting. At an 1835 meeting, future Alamo hero William Barret Travis was a featured speaker, and promised to assist in the effort to bring Methodist preachers to Texas. Missionary Robert Alexander conducted services at the Caney Creek camp meeting site in August 1839. Methodists continued to use the campground for worship services until the early 1880s, when the land was sold. Funds from the sale were used to build a German Methodist Episcopal Church in Bellville in 1882. The building was used by German and English speaking congregations on alternate Sundays. The Methodist Episcopal Church, south, was organized in 1886, and a new sanctuary was completed on this site that year. The Rev. J.P. Childers served as the first minister. Texas Sesquicentennial 1836-1986. - Historical Marker Text. Marker erected 1986. Located at 234 S. Masonic St, Bellville.

Saint John Lutheran Church. This congregation was organized in 1896 by seven Bellville families assisted by the Rev. O. W. Hartmann, a faculty member of the Evangelical Lutheran College in Brenham (1891-1906). Early worship services were held in the Methodist church building. The Lutheran congregation acquired one acre of land for a church at this site and completed a frame building with a steeple in November 1898. The Rev. P. Gogolin was called as the congregation's first full-time minister in 1899, and remained for two years. A hurricane reached Bellville in 1900, completely destroying the German Methodist Church, and blowing the Lutheran church from its foundation. The congregation repaired the damage to the church structure. For several years the church struggled with part time pastors and a small, inactive membership, until the arrival of Pastor Hans Krause in 1911. Under his leadership the Sunday School expanded, the Ladies Aid Society was reactivated, a parsonage was built, and the church membership more than doubled. The congregation grew steadily, building a brick sanctuary in 1925. The church continues to serve the needs of its membership and the community as it has for more than 100 years. - Historical Marker Text. Marker erected 1996. Located at 520 N. Holland Street, Bellville.

Original Site of St. Mary's Episcopal Church. Original Site of St. Mary's Episcopal Church Anglicans in Bellville began gathering for informal worship services in the 1850s at the home of Bellville attorney Nehemiah Holland. In 1861, Bishop Alexander Gregg held the first official service in the Masonic lodge building. Under the leadership of the Rev. Daniel Shaver, St. Mary's was admitted to the Diocese of Texas as a new congregation the following year. Charter members included Nehemiah Holland, Mr. and Mrs. Benjamin T. Harris, Charles H. Harris, Mr. and Mrs. Samuel Reese Blake, William and Sarah Paine Thompson, and Robert and Rebecca Chambers Paine. A period of marked growth during the 1870s under the leadership of the Rev. Lindsey P. Rucker and dedicated lay members led to the purchase of property at this site, and the congregation constructed Bellville's first church building. Described as a wooden structure with Gothic Revival features and stained glass windows from Munich, Germany, the building was consecrated in 1881. The first funeral in the new church building was for Nehemiah Holland, considered to be St. Mary's founder. After 80 years of service to the congregation, the original building was replaced with a new structure on the adjacent lot in 1961. Additional facilities, including a parish hall and education wing, were built to accommodate the ministries of the parish. St. Mary's Episcopal Church remains a significant part of the religious and cultural history of Bellville as it continues a strong tradition of worship, education and outreach activities. - Historical Marker Text. Marker erected 2002. Located at 24 N. Masonic, Bellville.