Your cart is empty
start shopping
Product is not available in this quantity.

Bee County 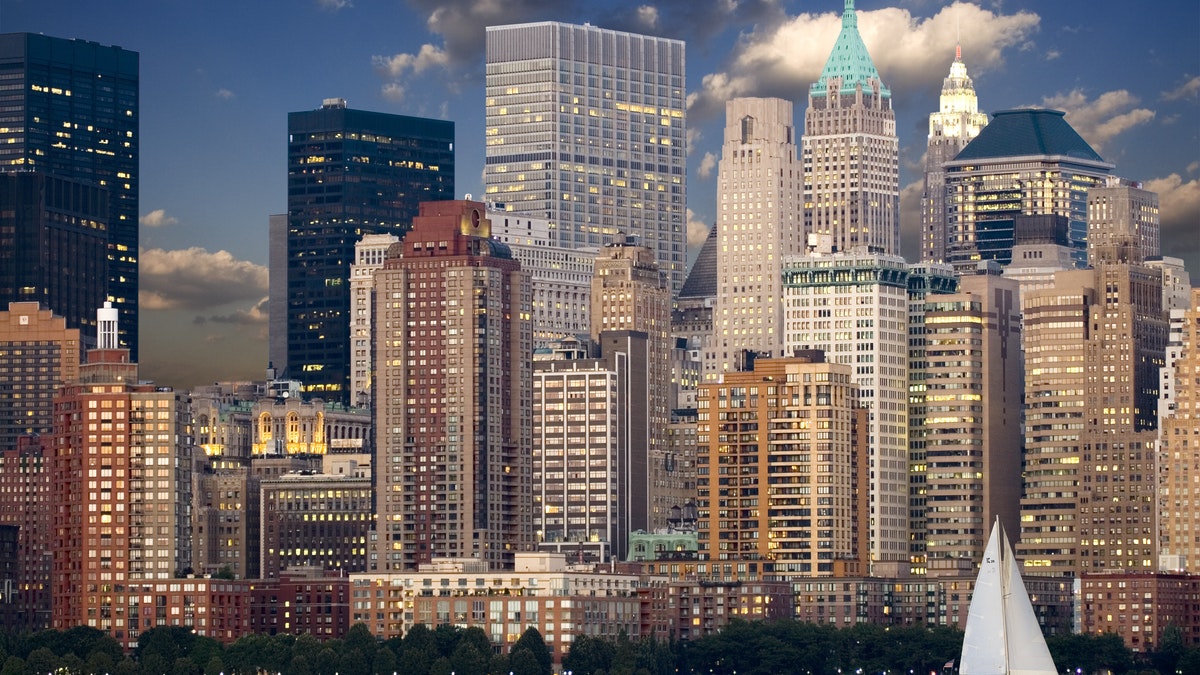 Beeville is located on Poesta Creek at the intersection of U.S. Highway 181, State Highway 59, and the Southern Pacific Railroad, in central Bee County.

Beeville, the county seat of Bee County, was settled by the Burke, Carroll, and Heffernan families in the 1830s. Several of the settlers were killed by Indians during the early years of the settlement. When Bee County was organized in 1858, the county seat was founded at a site on the east bank of Medio Creek seven miles east of the current site of the community. This first county seat was known as Beeville-on-the-Medio. This location proved inconvenient, and in 1859 Ann Burke Carroll, Patrick Carroll, and Patrick Burke donated land for a townsite at the current location of Beeville. The first name for the new community was Maryville, after a member of the Heffernan family who had survived the Indian massacre. Eight months later the county commissioners changed the name to Beeville, and for some time the court’s minutes referred to Beeville-on-the-Medio and Beeville-on-the-Poesta. In 1857 G. B. McCollom operated an inn in the new community. George W. McClanahan opened the first store, and a post office was established in 1859. In 1860 the first courthouse was erected and the Beeville Masonic Lodge built a second story for its meetings. The community contributed a company of men to the Confederate Army during the Civil War. In 1878 a second courthouse was built, which burned down in 1911. The first jail was built in 1874; a second was built in 1893 and renovated in 1979. Beeville’s growth was spurred by the arrival of two railroads in the 1880s. In 1880 the community was still small, with an estimated 300 inhabitants, two general stores, two hotels, a gin and gristmill, and a blacksmith shop. In 1886 the San Antonio and Aransas Pass Railway built through the community, connecting it with Corpus Christi and San Antonio, and in 1889 this railroad was joined by the Gulf, Western Texas and Pacific, building southwest from Victoria. By 1890 Beeville had an estimated 1,000 inhabitants. William O. McCurdy launched the first newspaper, the Beeville Bee, in 1886, and the Picayune joined it in 1890. The two papers were combined to form the Bee-Picayune in 1928.