Your cart is empty
start shopping
Product is not available in this quantity.

Bell County 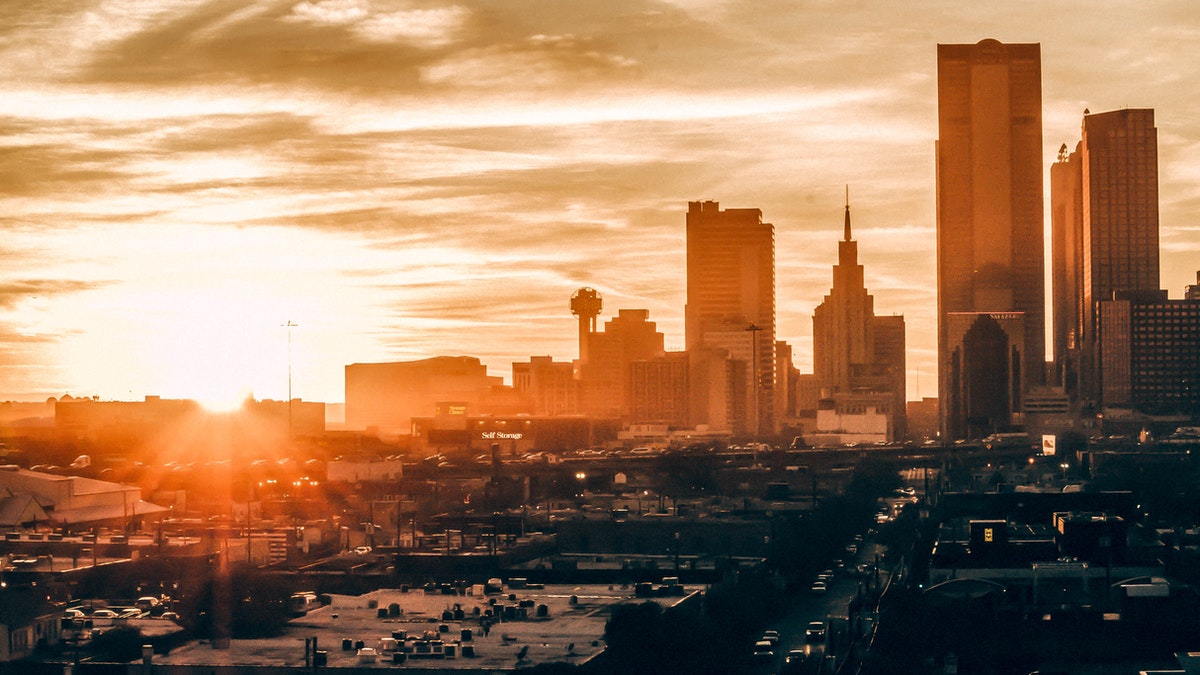 Bartlett. Settlers began moving to this area in the 1830s, when Texas was a republic, but the town of Bartlett was not established until the 1870s. The founders were J. Edward Pietzsch and Capt. John T. Bartlett, for whom the community was named. In 1882 the railroad was extended to Bartlett, making the city a major regional cotton center. Incorporated in 1890, the city is located on the Williamson–Bell county line, which divides several homes and commercial buildings. Today Bartlett continues to serve as a trade center for the surrounding agricultural district. – Historical Marker Text. Marker erected 1981. Located at Bartlett City Hall, 140 W. Clark St.

Bartlett Grammar School. By the early 1900s Bartlett had become the railroad center of a prosperous cotton growing region. In 1903 the Bartlett Independent School District was created. By 1906-07 the 5-room schoolhouse here proved inadequate to house the district’s expanding student enrollment. Bartlett enlarged the district’s tax base and passed a bond election, and in 1908-09 a new multi-wing brick building, designed by noted Austin architect A.O. Watson, was built here. When a new high school was erected in 1917, the facility at this site became an elementary/grammar school. The school closed in 1988. – Historical Marker Text. Marker erected 1994. Located at 300 W. Bell St, Bartlett.