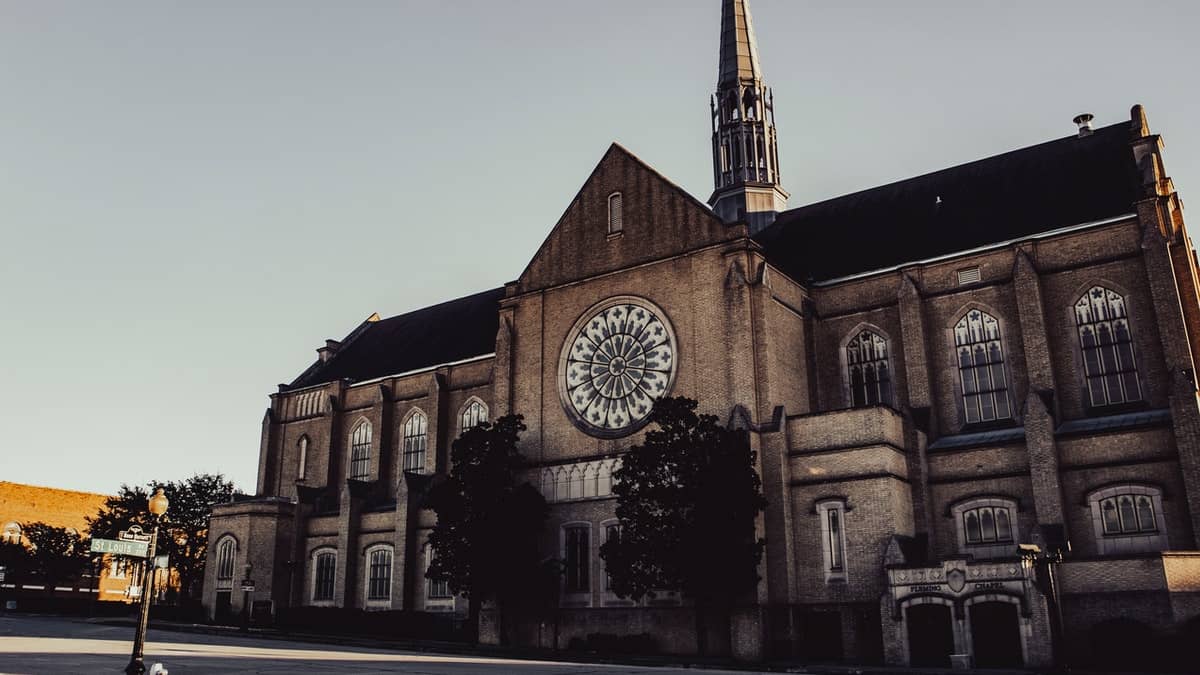 Baird History 1922. Baird Is the county seat of Callahan County. It is a division point on the Texas & Pacific Railroad and has the shops of the division, which adds many hundreds to the population of the town and contributes very largely to the business of the city.

Baird has the usual number of churches and schools incident to a town of this size, and its mercantile establishments are substantial and prosperous. The city owns and operates the water system and has an abundant supply of pure water which comes from the moun tains to the southwest of the town. It is on the Bankhead Highway, which is nearly completed through the county. - History of Texas, 1922, by W. Barrett Travis.

Texas & Pacific Railway Depot. The Texas & Pacific Railway arrived here in 1880, platting a town near the work camp of Matthew Baird, surveyor and engineer. In 1881, the T&P built a roundhouse and immigrant house, and moved a depot building to this new railroad division point. The town of Baird prospered and became county seat in 1883. A frame depot built in 1905 converted to storage when replaced by this two-story brick depot in 1911. The Prairie style building features a decorative belt course, overhanging eaves, low-pitched roof and unusual Flemish style parapet. In 1977, the railroad discontinued use of the building, which still recalls the town’s importance as a shipping point. Recorded Texas Historic Landmark - 1985. Marker located at the depot, now a historical museum, South Market Street & First St., Baird.

First Baptist Church of Baird. Organized in 1881 with nine charter members, this was the first Baptist Church founded in the new town of Baird. Elder G. P. Johnson led worship services until the Rev. L. S. Knight was called as the first full-time pastor. After meeting in the town schoolhouse for a few years, a church building was completed at this site in 1889, and the first parsonage was built in 1892. The congregation continued to grow and produced several ministers from its membership. Active in mission work, the church has been a vital part of community life in Baird. - Historical Marker Text.  Marker erected 1983.  Located t Race and W. 3rd Streets.

First Presbyterian Church of Baird. Organized June 26, 1885, by six members of the Cumberland Presbyterian Church, under the Rev. F. E. Leach. Town of Baird was then five years old. In 1906, the Cumberland and "northern" branches of the church were united. The present building was erected in 1910. - Historical Marker Text.  Marker erected 1969. Located at the intersection of 4th Street and US20 Business.

Camp Pecan, C.S.A. This Civil War camp of the Texas frontier regiment was located 21 miles southeast. Established in 1862 as one of a line of posts a day's horseback ride apart. The number of men guarding the frontier were few. Trouble came from all directions with Indian threats and raids from the west and plundering renegades and deserters from the east. Food, supplies, clothing and horses were constantly scarce. But in spite of all obstacles, these Confederates managed to effectively hold the frontier line of settlement. A Memorial to Texans who served the Confederacy, erected by the State of Texas 1963. Located on the Courthouse grounds, Baird.