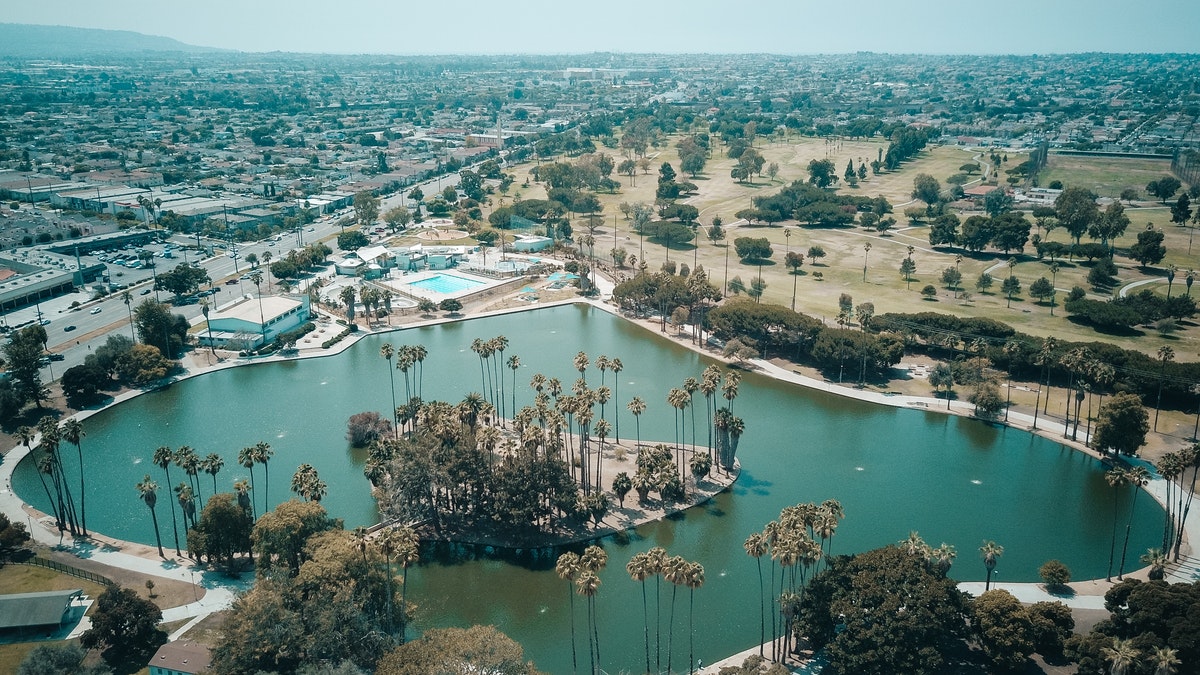 Aransas City, now a ghost town, was located on Live Oak Point in what was Refugio County but is now Aransas County.

Aransas City was founded about 1837 by James Power. Before the Texas Revolution Power built his home at the point; after the war he constructed a commissary and planned the townsite in an area once occupied by a Spanish-Mexican fort called Aránzazu, which guarded the entrance to Copano Bay. He entered into a partnership with friend and politician Henry Smith to help lay out and promote the town. Aransas City, with several stores and an estimated population of 500, was the actual seat of government of Refugio County until April 1840, and it was often used as a refugee county seat between 1840 and 1846. The town, incorporated on January 28, 1839, was the location of a Republic of Texas customhouse. Until Corpus Christi was founded, Aransas City was the westernmost port in Texas. It reached its commercial zenith when the Mexican Federalist army had its rendezvous at Fort Lipantitlán in 1838 and much contraband traffic in munitions centered in the port. Aransas City was raided on several occasions by Comanche and Karankawa Indians and was sacked by Mexican irregulars in 1838, 1839, and 1841. The choice of Refugio as county seat, the rivalry of Corpus Christi and Lamar as ports, and the loss of the customhouse after annexation contributed to the decline of the town. It had ceased to exist by 1847.

In 1888, residents of Fulton voted to rename their town Aransas City in rememberence of this Aransas City.  In 1900 the name was changed back to Fulton.