Your cart is empty
start shopping
Product is not available in this quantity.

Andrews County 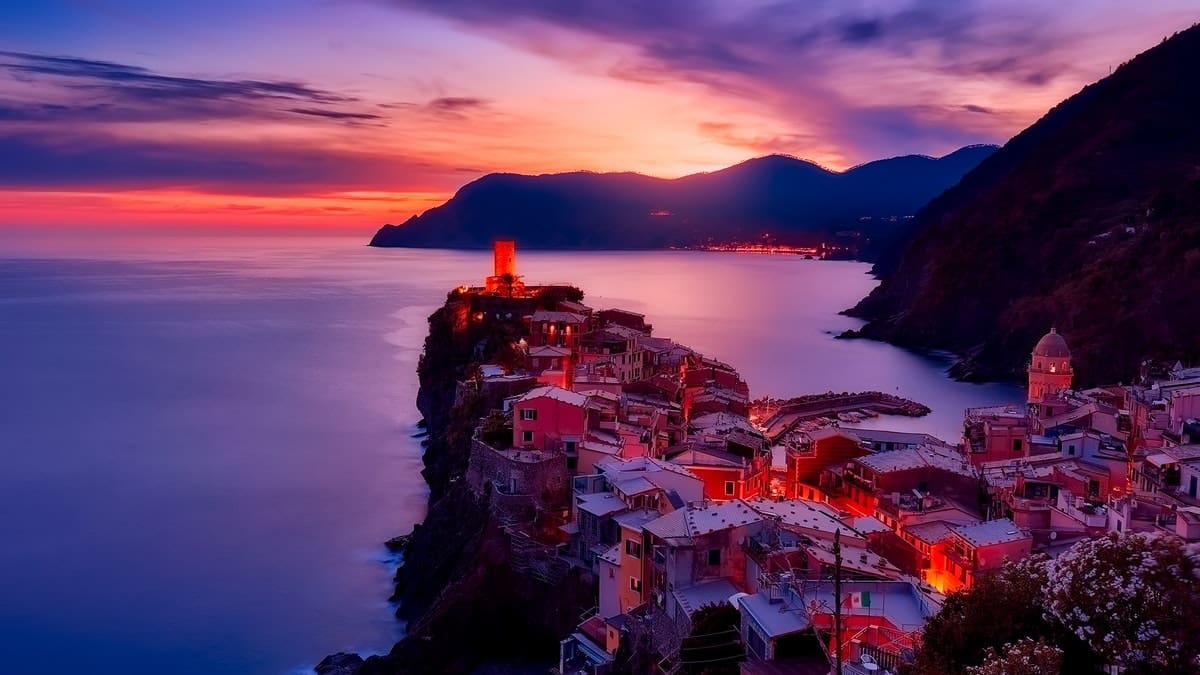 Andrews, the seat of Andrews County and the only incorporated town in the county, is on U.S. Highway 385 thirty-four miles north of Odessa.

Andrews, like the county, was named for Richard Andrews, the first man to die in the war for Texas independence in 1835. The town began around 1908 with a general store and a schoolhouse. There were only eighty-seven people living in the county, most of them ranchers. A post office was established in 1909, and Andrews became the county seat in 1910 after a spirited contest against Shafter Lake; in 1911 residents built their first courthouse. In 1903 the Means Memorial Methodist Church became the first Andrews church to organize officially, followed soon after by the Andrews Baptist Church.

Development in Andrews proceeded slowly until 1929, when the Deep Rock Oil Company made the first major strike in the county. As a result of the national economic depression and the slow flow of the oil, Deep Rock eventually sold its holdings to J. W. Tripplehorn, for $7,500. Tripplehorn brought in the wells J. S. Means No. 1 and R. M. Means No. 1 in 1934, and the pace of development quickened. In 1937 Andrews was incorporated. The town's population, 611 by 1940, did not reflect the increasing importance of the region, for most of the oilmen and their families lived outside of town in company camps. The same year that Tripplehorn's first wells came in, the Andrews County News began publication. A library, established in one room in the county courthouse in 1947, was moved to its own new building in 1967.

Oil may have had its greatest local impact on the public school system. A one-room schoolhouse had opened in Andrews in 1907; by 1909 it had twenty-five students. A year later six county school districts were established. In the 1930s the original districts were consolidated into one, based in Andrews. A new high school was built in 1945 and a new middle school in 1954. In 1962 another new high school was built, and 1973 saw the construction of a new middle school, complete with planetarium. The modern and well-equipped schools reflected the system's reputation as one of the best and the wealthiest in the state.

After the opening of new oilfields in 1942, 1943, and 1944, the industry slumped, and by the 1960s most of the oil companies had closed their camps. Left with the choice of diversification or evacuation, many residents stayed on and developed a broader economic base for the town. The population fluctuated during these years, changing from 3,294 in 1950 to 11,135 in 1960, and back to 8,655 in 1970. In 1980 Andrews had a population of 11,061 and 258 businesses, was served by a bus line, two motor freight lines, and a small airport, and had hospitals, a mental health center, and a rest home. Recreational sites included an eighteen-hole golf course and six public parks. The population in 1990 was 10,678. In 2000 the population dropped to 9,652.

Original Townsite of Andrews. Founded when Andrews County was organized in 1910, on land owned by Robert Madison Means (b. 1878). With his father, J. S. Means, "Bob" Means began homesteading here in 1899 and organized an abstract company in 1909. When Andrews battled Shafter City to acquire county seat, Means donated lots to local cowboys so they could vote; helped win election. Married Atwood Wilder, 1910; was county clerk, 1918-1922; civic leader throughout life. Town has grown through many gifts of real estate and funds from Means, who retired after finding oil on his land in 1934. - Historical Marker Text.  Marker erected 1970. Located at the Chamber of Commerce Office, 700 W. Broadway, Andrews.