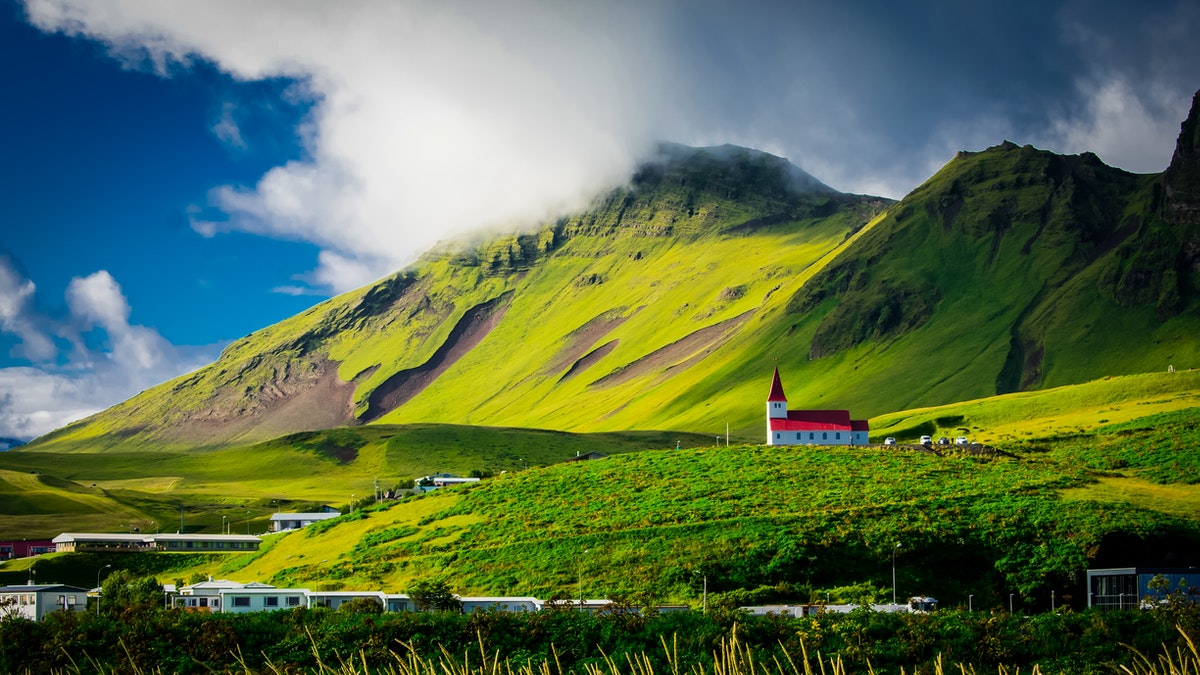 Created by the Texas Legislature on March 24, 1846, Anderson County was named for former Republic of Texas Vice President Kenneth L. Anderson. The first court in the new county was held in a log house at nearby Fort Houston in 1846. The first Anderson County Courthouse, a one-story frame structure, was built in 1847. Located on the northeast corner of the square, it was replaced by a two-story brick courthouse in 1856. A third courthouse, also brick, was completed in 1886 but was destroyed by fire in 1913. The fourth and present Anderson County Courthouse was built in 1913-14. Designed by the Austin architectural firm of Charles Page & Bro., it was dedicated on December 20, 1914. The Beaux-Arts style building features giant order Ionic columns and pedimented porticoes on each facade, and is topped by a dome surmounted by a Justice statue. Still in use as the seat of justice for Anderson County, the courthouse underwent major restoration in 1986. The historically and architecturally significant building serves as a source of pride for county residents. Recorded Texas Historic Landmark – 1988.  – Historical Marker Text.

Anderson County Courthouse 1847. One story frame building, located on the Northeast corner of the square in Palestine.  Burned about 1856.

The first CourtHouse, a frame building on the northeast corner of the square, was replaced by a brick structure in 1855-6. – A Centennial History of Anderson County, Texas, 1936 by Pauline Buck Hohes

The Anderson County Courthouse, a Classical Revival Style temple built in 1914, is the visual focal point of the city of Palestine, Anderson County, Texas. The courthouse sits in the center of the courthouse square on a gently sloped hill. In plan, the courthouse is a bi-axial Beaux Arts arrangement with a rotunda. The building is three stories with a raised basement. It is finished in brick, stone and terra cotta. Visual dominance of the building is achieved through the overall height, contrasting colors, large raised porticos with giant Ionic columns and a silver painted dome. The building has had few alterations since its construction, retaining its architectural integrity and growing in symbolic importance.

The courthouse is a polychrome free standing building sited on top of Palestine’s highest hill. The tan and dark red brick of the walls contrasts sharply with the large scale limestone and glazed terra cotta detailing. Situated in the center of the town square, its construction greatly affected the appearance of the square. The pre-1913 the block configuration was octagonal in shape. A square shaped site was developed for the new courthouse, echoing the strong formal building plan and the then-current trend of Beaux Arts design. The courthouse is in the center of the square surrounded by small 1- and 2-story vernacular commercial masonry buildings.

The building is a rectangular three-story temple form with raised basement and massive central projecting entrance porticos on all four elevations. The porticos dominance is established by the series of steps that rise up 1/2-story to the 1st floor, and the giant scale of the elements. One-story, 3-bay heavy rusticated dark red brick loggias with rectangular openings form a sturdy base of support for the massive porticos. At each portico, 6 giant Ionic stone columns carry a denticulated terra cotta pediment and entablature. The classical form is completed by a running balustrade, above the cornice line, that provides the transition for a half-round silver painted steel dome supported by a tall drum articulated with 12 Ionic pilasters. The apex is crowned by the statue of Justice facing south. Each elevation is symmetrical about the portico. Three part windows occur on all four levels and are centered between columns. Original lampposts mark either side of each of the four entrances.

The district courtroom is the most elaborate room in the building. It is a 2-story vaulted space with wood wainscot, plaster pilasters and an elaborate pedimented backdrop at the judge’s bench. Wall divisions throughout the building remain largely unchanged.

The Anderson County Courthouse is a relatively intact example of the grand Classical Revival style of public architecture popular in Texas in the early 1900s. The landscaping has been slightly modified, but the building appears much as it did in 1914. The building retains its integrity to a high degree.

At its completion the courthouse was the most significant and important building in the county. It was dedicated by the commissioners on December 20, 1914, and cost approximately $250,000. – From the National Register of Historic Places Listing.