Your cart is empty
start shopping
Product is not available in this quantity.

Lamb County 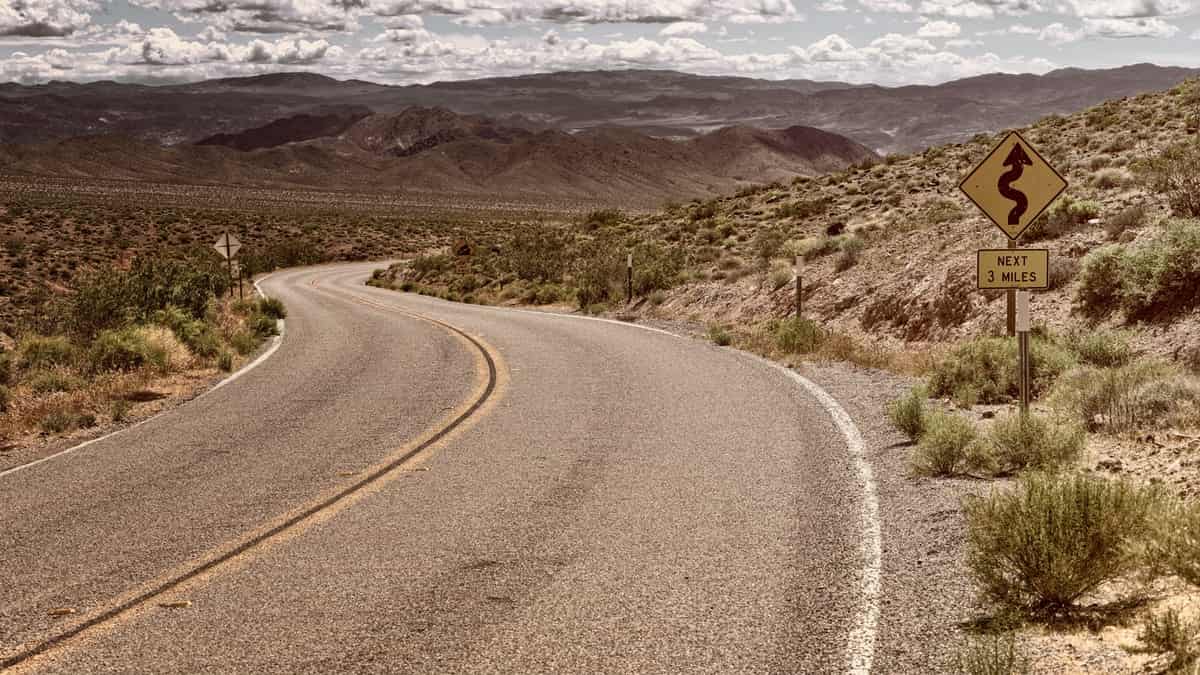 Began in 1913 as a cattle-shipping point on Pecos and Northern Texas Railroad. Served the 300,000-acre Spring Lake Ranch, which was established in 1902 by W.E. "Colonel Bill" Halsell (1850-1934) and his son Ewing Halsell (1877-1965). According to local tradition the shipping point was named for Amherst College, Mass., alma mater of one of the railway officials. When, in 1923, the economy of the High Plains began to switch from ranching to farming, the Halsells divided much of their land to sell to the influx of new settlers. Farms could be bought for $25 an acre. They set aside land at the railroad depot for a town and donated lots for a school and churches. First permanent building was the Amherst Hotel, built by Halsell Land Company for prospective buyers and visitors. It also had space for a bank, general store, and office. For years it was the most popular hotel between Clovis, NM and Lubbock, TX. The first general store was opened in 1923, a post office in 1924, and the First National Bank in 1925. The town's first newspaper was the "Argus". By 1930 Amherst had a population of 964. Today (1972) citizens number 835 and the economy is based on cotton and grain, hog raising and cattle feeding. - Historical Marker Text.  Marker erected 1972.