Your cart is empty
start shopping
Product is not available in this quantity.

Potter County 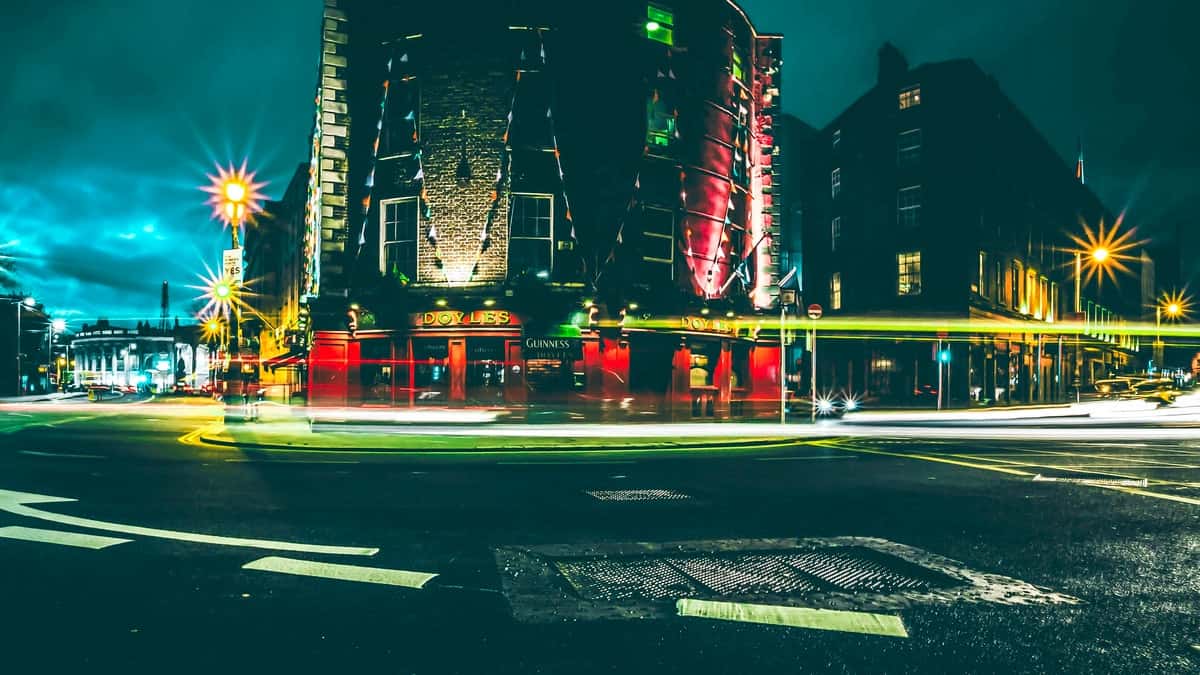 Amarillo History 1922. Amarillo for a number of years has been one of the most progressive small cities in Texas. Its importance as a railroad center has already been noted, and its standing as a distributing point is indicated by its volume of wholesale trade, amounting to $20,000,000 annually. The increase in population during the last thirty years has been: In 1890, 482; in 1900, 1,442; in 1910, 9,957 ; and in 1920 the city has 15,494 population. Amarillo has a commission form of government, with city manager, has several miles of paved streets, a sanitary sewer system, the modern public utilities of gas, electric light, water works, and since 1906 has had street car service. The largest item in the city's prosperity is its railroads, and as a division point on the three principal lines the different railway companies contribute about $3,000,000 in salaries and wages to the local population.

The position of Amarillo as the center of the livestock business of the Panhandle has remained unchanged since the early days of the '80s and '90s, when this was the largest cattle shipping point in the world. The financial interests of those engaged in the cattle business is still centered here, and the Western Stock Yards Company contributes largely towards making Amarillo a good live stock market.