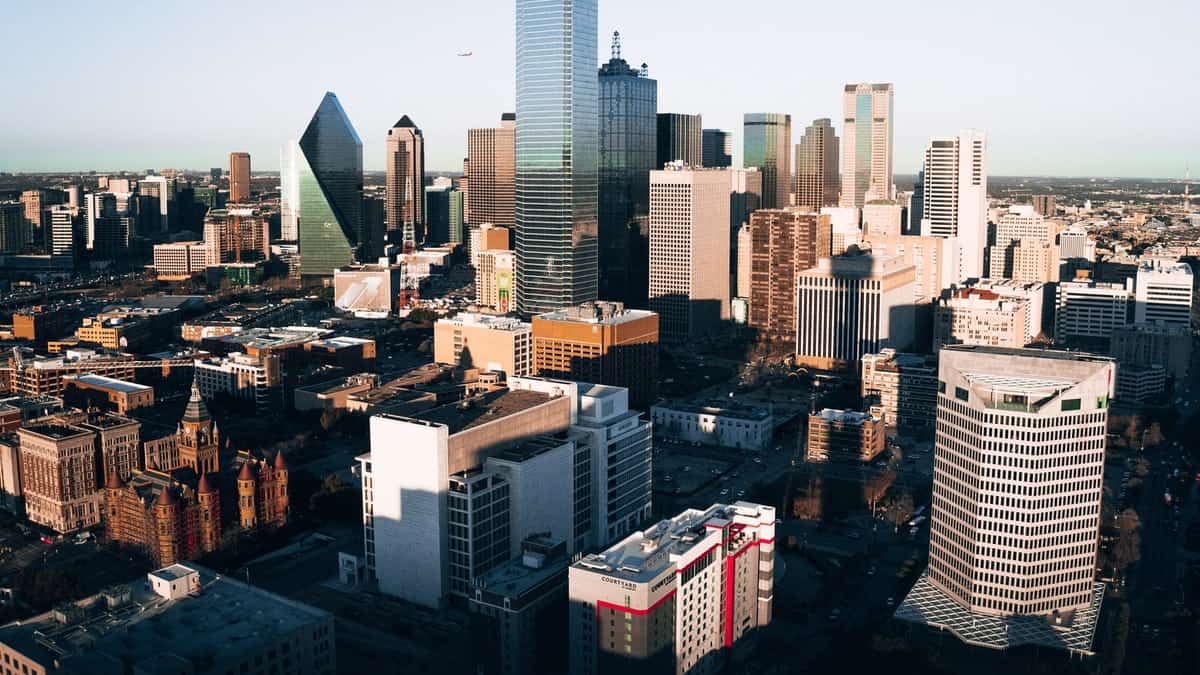 Alto History 1934. In 1849 the original town site of Alto (a form of the Latin word for high), so named by Captain Henry Berryman because of its location on the dividing ridge between the Angelina and the Neches rivers, was a magnificent prairie surrounded by forest," part of an extensive acreage on the old Barr and Davenport grant which had just been purchased by Colonel Robert F. Mitchell. About 1851 Colonel Mitchell hauled goods from Shreveport by ox-wagon and opened a store on the southeast corner formed by the intersection of Marcus Street and the King's Highway, afterward successively owned by G. S. Doty and Doctor J. M. Noell. Such was the beginning of Alto.

The business section soon extended eastward with the Masonic building and Koher's grocery and saloon on the southwest and the southeast corners of the intersection of Ochiltree Street and the King's Highway, the Odd Fellow's hall east of Koher's and Lippman's, afterwards Cooper's, store on the southeast corner of the intersection of the King's Highway with Mill Street North of the highway, just west of the present Baptist Church, were the Mitchell Hotel and the Isaac (Cooney) Allen store. Jim Muckleroy was the first village blacksmith.