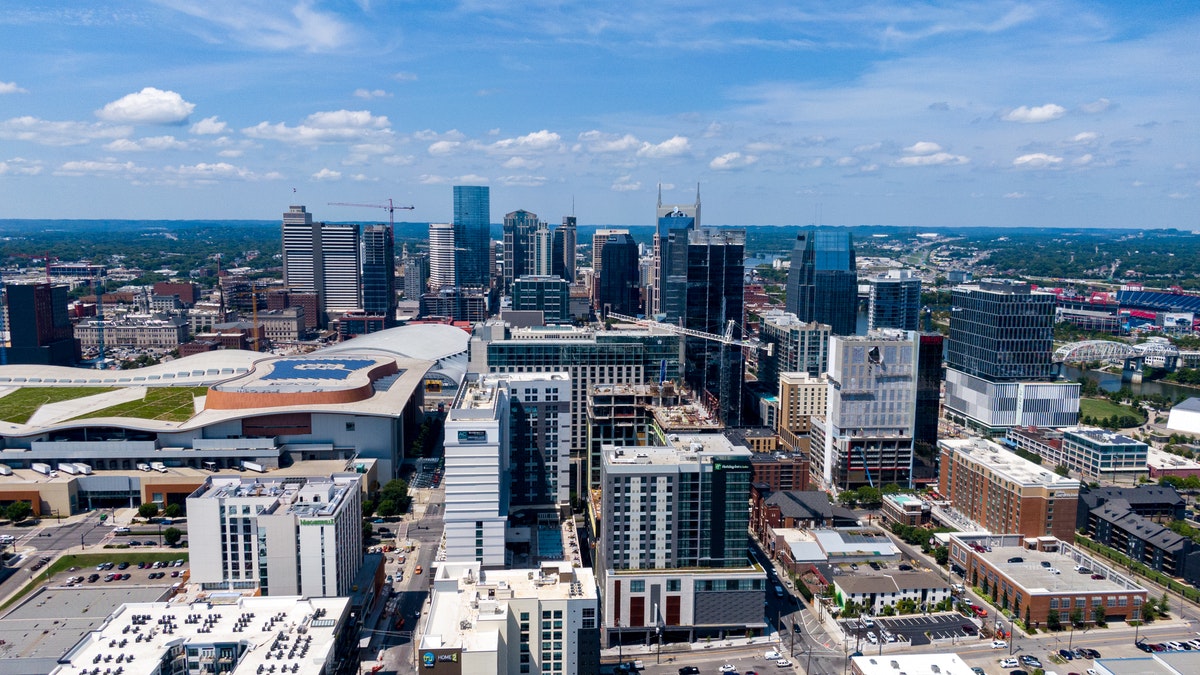 Alpine, once called Osborne and Murphyville, is located in a wide valley in the foothills of the Davis Mountains in northwest Brewster County. It was once part of Presidio County.

Cattlemen lived in tents near their herds in the area between 1878 and 1882. The town of Alpine began in the spring of 1882, when a few railroad workers and their families pitched their tents along a small spring-fed creek at the foot of what is now known as “A” Mountain. The railroad section was given the name of Osborne, and for a brief period the name Osborne was applied to the small community of settlers. The best of the springs was on a section belonging to Daniel and Thomas Murphy. The railroad needed control of the spring as a source of water for its steam engines, so it entered into an agreement with the Murphys to change the name of the section and settlement to Murphyville in exchange for a contract to use the spring. In November of 1883 the Murphys registered a plat for the town of Murphyville with the county clerk of Presidio County.

As the town grew the residents petitioned for its name to be changed to Alpine, and on February 3, 1888, the name of the local post office was officially changed. In 1888 a description of the town mentioned a dozen houses, three saloons, a hotel and rooming house, a livery stable, a butcher shop, and a drugstore, which also housed the post office.

Alpine grew very slowly until 1921. Then came the opening of Sul Ross State Normal College (now Sul Ross State University) and the construction of the first paved roads into the area. The college, along with ranching and the transcontinental railroad, made Alpine the center of activities in the Big Bend area of Texas. Alpine was incorporated by 1929.

Alpine, 1922. Alpine, the county seat, was founded in 1883. The present popula­ tion is about 2,500. Alpine has an up-to-date electric plant, a modern laundry, modern sewer system, between seven and eight miles of cement sidewalks. Methodist, Baptist, Christian, Presbyterian and Catholic Churches have their own buildings and the Episcopalians worship in the building of one of the other denominations. Two banks are represented, a State Bank, with capital and surplus of $75,000, and a National Bank, with capital and surplus of $100,000. The assessed valuation is $1,250,000, altitude is 4,484 feet, climate unsurpassed in the United States. Besides the High School and Mexican Ward School it has the Sul Ross State Normal College that was completed last year and opened for the first fall term last September. – History of Texas, 1922, by W. Barrett Travis.