Your cart is empty
start shopping
Product is not available in this quantity.

Colorado County 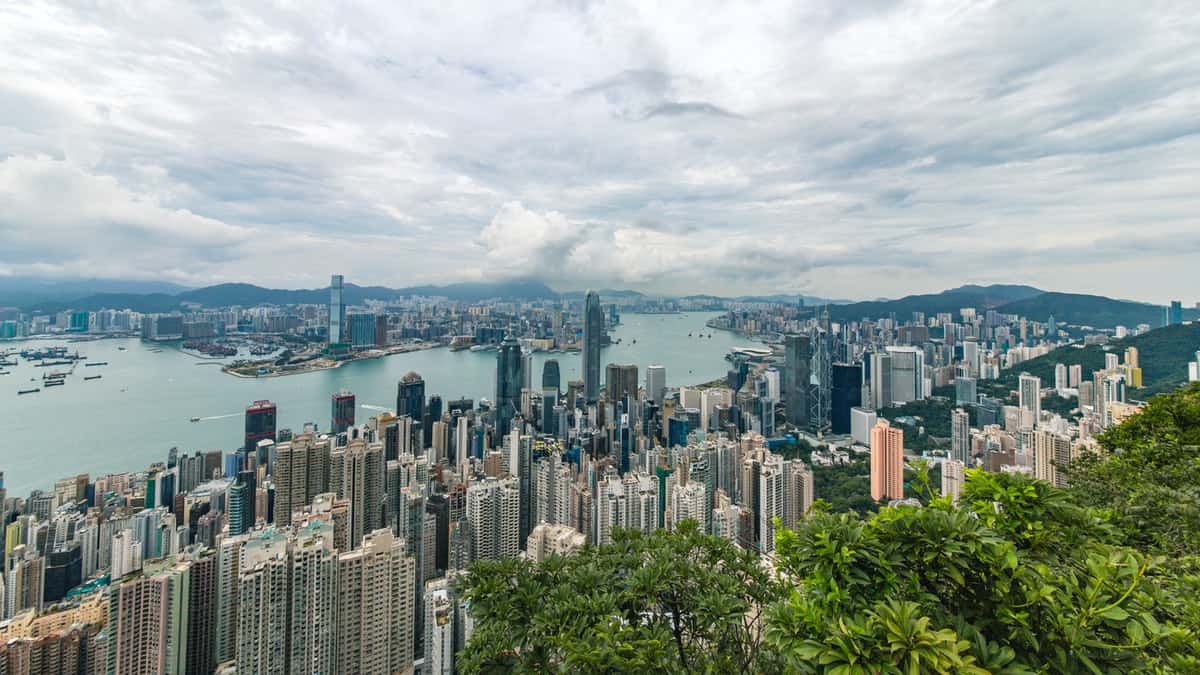 Alleyton CSA. Born as War clouds gathered. Alleyton was a key point on the supply line of the Confederate States of American during the Civil War. It was both beginning and end of the cotton road leading to the Confederacy's back door on the Rio Grande River. By 1860 the Buffalo Bayou, Brazos and Colorado Railroad extended from Harrisburg, near Houston. To Alleyton. As a railhead Alleyton became the site of an important cotton station and Quartermaster Depot during the War. Cotton came here from north and east Texas. From Louisiana, and from Arkansas on the Rails of the B.B.B. & C. and via wagon roads. From Alleyton the South's most precious trading commodity was carried to a point on the Colorado River across from Columbus. A point on the Colorado River across from Columbus. It was then ferried across for the start of a long, tortuous journey to the Rio Grande. The bales of cotton were hauled on big-bedded wagons and high-wheeled Mexican carts, pulled by mules, horses or oxen. The Cotton Road led to Goliad, San Patricio, the King Ranch and finally to Brownsville. Shreds of white fluff on bush and cactus marked the trail of the wagon trains. From Brownsville the cotton was taken across the river to Matamoros, Mexico and subsequently placed on board ships bound for Europe. As the only major gap in the Federal naval blockade of the Confederacy, neutral Matamoros was the place of exchange for outgoing cotton and imported munitions, clothing and medicine. When Federal forces took Vicksburg in 1863 the Mississippi River was sealed off and the Confederacy divided. The Texas-Mexico trade routes became the South's major military supply lines in the trans-Mississippi west. Alleyton was a main destination of the wagon trains returning from the Rio Grande. Rifles, swords, shirts, pants, alum, arrowroot and other items needed by soldier and civilian in the harried Confederacy were unloaded here for new destinations. - Historical Marker Text.  Marker erected 1963. Located on FM 102, 2/10 mile south of IH-10 about four miles E of Columbus.

Alleyton Cemetery. Alleyton was settled by brothers Rawson, Abraham, John and Thomas Alley ca. 1822; William Alley joined his brothers in 1824. William donated a portion of his property in 1859 for right of way for the Buffalo Bayou, Brazos and Colorado Railway, and the company also built a roundhouse and depot on the property. A town developed around the site and Alleyton became the largest town in Colorado County. The original map of the town, filed in the county records in 1860, show blocks 57 and 68 marked as the "graveyard." In 1875, the blocks were sold to H.C. Gaedke, after the death of William Alley and the foreclosure and reogranization of the railroad. After Gaedke's death in 1880, portions of blocks 57 and 68 (totalling approximately two acres) were deeded to three trustees for the official establishment of a cemetery at the site. That same year, 2.4 acres were sold to the trustees of the Alleyton Colored Cemetery to officially form a burial ground adjacent to the white cemetery for the burial of the African American citizens of Alleyton. The oldest marked burial at the site is that of T.S.M. Robinson, whose marker inscription reads "born in Arkansas, died in Texas, 1852, age 22 years." A yellow fever epidemic swept through Alleyton in 1867, and several burials were made at the cemetery at that time, including four members of the Captain Henry Clay Everett family. Additional burials at the site include veterans of the Civil War, Spanish American War, World War I, World War II, Korean War and Vietnam War. Today, Alleyton Cemetery remains an active burial ground while simultaneously reminding visitors of the pioneer settlers of this community. Historic Texas Cemetery - 2009. Marker located on old Alleyton Rd. at intersection with FM 102 (Cemetery Ave.).