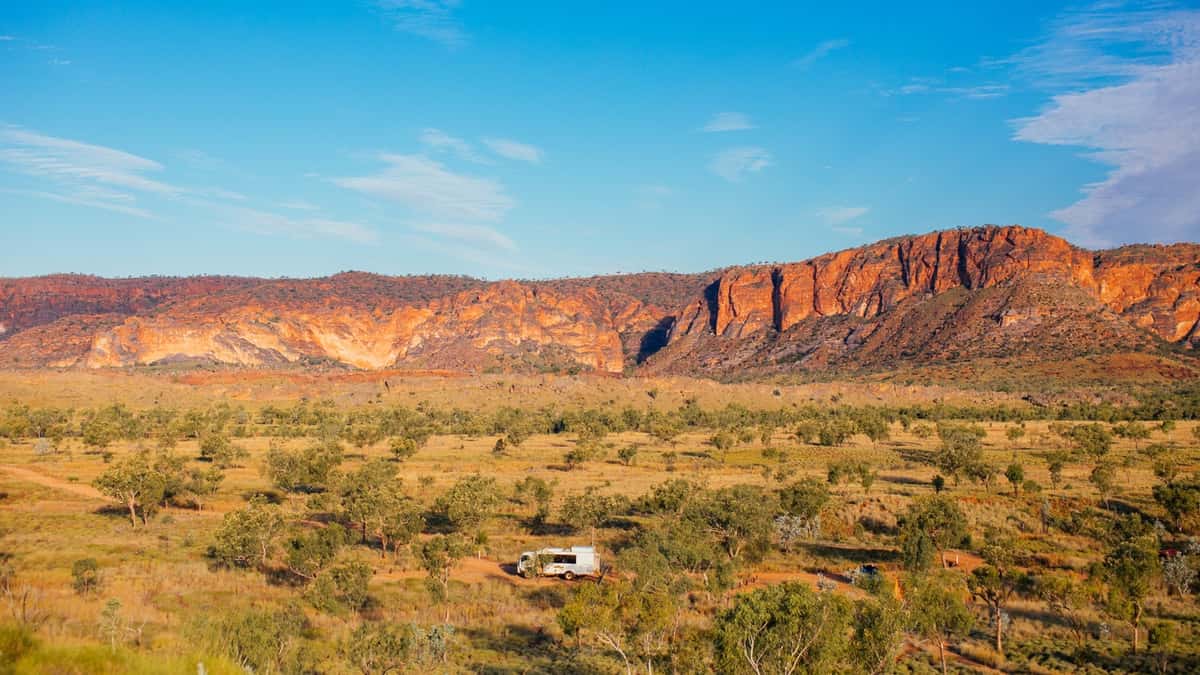 Callahan County, Admiral established in the late 1890s, was granted a post office in 1897; Henry L. Buchin, an early settler, became the first postmaster. During the first quarter of the twentieth century Admiral developed into a thriving farming town. In 1900 the settlement had two churches, a gin, and a population of 100. By 1914 residents were also supporting two general stores and a blacksmith. After the post office was discontinued in 1929 the community quickly declined. In 1950 Admiral had one business and a population of twenty-five. By 1980 the population had declined to eighteen. In 1989 all that was left of the town was the cemetery and a church building with no congregation.

Admiral Baptist Church. Organized in 1881 with nine charter members, this church first served pioneer settlers of the Admiral community. Services were conducted in a family log cabin, under brush arbors, or in local schoolhouses until members built a sanctuary here near the turn of the century. Known early as Shiloh Baptist, the congregation adopted the community name in 1905. The church disbanded in 1968, but the building and nearby cemetery remain as reminders of Admiral, a settlement that once included stores, doctors, a gin, school, and post office. Texas Sesquicentennial 1836-1986. Supplemental Plate: The Historic Admiral Baptist Church building, located east of the cemetery, was destroyed in a fire set by vandals in 1993. – Historical Marker Texas. Marker erected 1986. Marker located at the site of the church, next to the Admiral Cemetery on FM 2228 in Admiral, 6.3 miles south of I-20, east of Baird.